Sanjay Dutt has approached Tiger Shroff to star in the remake of the 1993 classic Khalnayak, which had Jackie Shroff playing a cop. 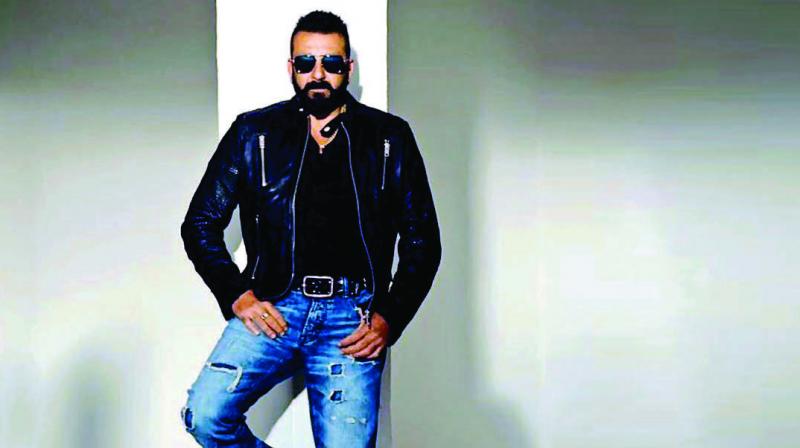 Sanjay Dutt is doing a sequel to the Subhash Ghai directed Khalnayak. The actor played the title role in the 1993 film, which became a cult classic as it was around the time that Dutt had surrendered to the police after being named in the 1993 Mumbai bombings case. In a way, his being under trial also led to the film’s success.

While Ghai has been trying to make a sequel to the film Dutt finally is ready to roll with the sequel to the project, and is currently in advanced talks with Tiger Shroff. Tiger’s father Jackie incidentally was the other hero in the film, which also starred Madhuri Dixit. Sources say that the announcement is expected soon. “They have a brilliant script and it was apt that Tiger star in the film as he is Jackie’s son. Plus they also wanted someone who could do a great deal of action, and he would be apt for it,” says a source.

Dutt made the news official while interacting with the media recently. “I do not know about others, but we are doing it at my production house and we are speaking to Tiger about it,” the actor revealed.