Vicky Kaushal to prep for Takht

A source close to the actor reveals that he will be taking horse riding and acting lessons in January 2020. 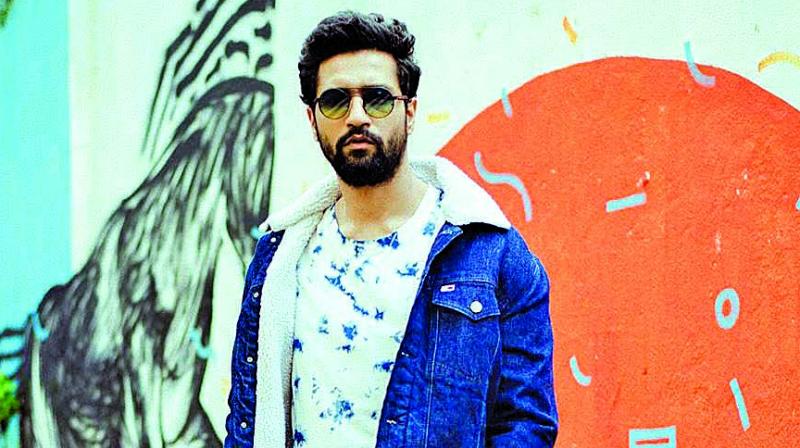 With Uri’s success, Vicky Kaushal has become one of the busiest young actors in the B-town. The actor, who has a couple of films in his kitty, will soon begin prep work for Karan Johar’s Takht.

A source close to Vicky reveals that the 31-year-old will be taking horse riding and acting lessons in January next year. After the intense training, the film will go on floors in February 2020. Vicky has given six months for Takht and will shoot for the film from February to July.

Directed by Karan Johar, Takht is based in the Mughal era and chronicles the story of two warring brothers. It features an ensemble cast of Ranveer Singh, Alia Bhatt, Kareena Kapoor Khan, Bhumi Pednekar, Janhvi Kapoor and Anil Kapoor. Takht reportedly traces the relationship between Mughal emperor Aurangzeb and his brother Dara Shukoh, with Ranveer playing the latter while Vicky will play Aurangzeb.