Banita is now a part of Sircar’s historical Udham Singh, in which Vicky Kaushal plays the title role. 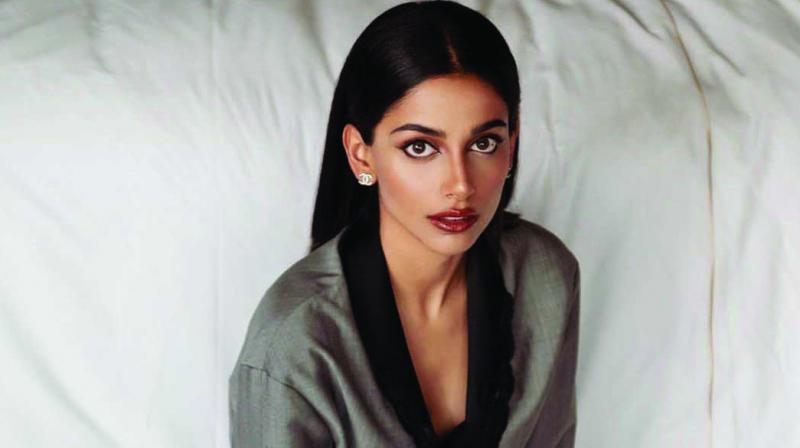 Shoojit Sircar’s October fetched both him and actor Varun Dhawan a truckload of acclaim, but British-born debutante Banita Sadhu did not benefit from the glowing reviews at all.

Nevertheless, she is back after a long break, during which she completed the Tamil version of Sandeep Vanga’s Arjun Reddy. Banita is now a part of Sircar’s historical Udham Singh, in which Vicky Kaushal plays the title role.

Confirming her return to her October director’s work, the actress says, “I am in Udham Singh. We shot for it in Punjab. Vicky Kaushal is amazing and it was great to be back working with the October team again.”

About her role of the wild drinking, snorting, fornicating Arjun Reddy’s love interest in Adithya Varma, Banita says, “I haven’t watched the final film yet, so I wouldn’t be able to say how my role has shaped up. But Vikram sir (legendary Tamil actor Vikram whose son Dhruv made his debut in Adithya Varma) and I worked to give my character more agency and autonomy in the film. I hope that gets translated on screen.”