Double celebrations for the Khans 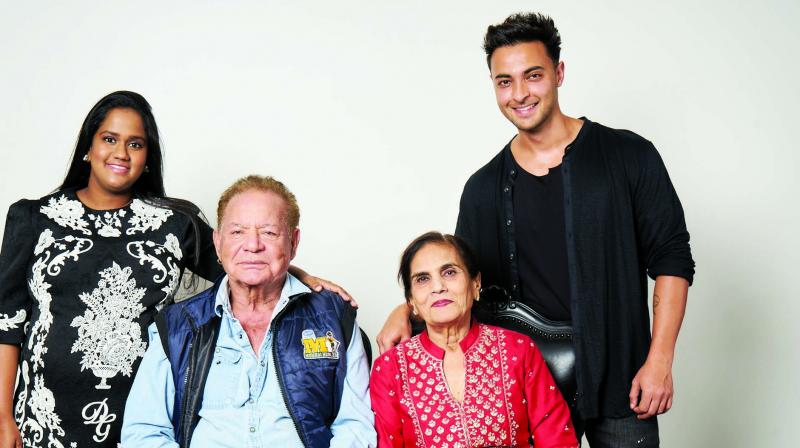 The celebrations started around 9 pm, and the party continued till the wee hours of the next morning.

It was a double whammy for the Khans as actor Aayush Sharma of LoveYatri fame celebrated his fifth wedding anniversary with wife Arpita Khan Sharma in presence of friends and family.

“The couple had personally invited all their friends to be part of their big day. The thing that was very special about the celebrations was that it marked the 55th wedding anniversary of Arpita’s parents Salim and Salma Khan as well,” says a source.

“We completed five years of marital bliss yesterday and it feels like forever. Arpita is the strongest and most beautiful person I’ve known. She’s a super hands-on mother with Ahil, wife and daughter. I can’t wait to spend the rest of my life with her,” Aayush gushed about his other half.

The celebrations started around 9 pm, and the party continued till the wee hours of the next morning. The night saw Salman Khan, Katrina Kaif, Sonakshi Sinha, Jacqueline Fernandez, Daisy Shah, Shilpa Shetty Kundra, Huma Qureshi, and many more in attendance to wish the couple. It was truly a night to remember, with loads of food and memories to cherish.