No disparity at Dharma: Karan Johar

The filmmaker maintains that pay parity and credit is given irrespective of the gender. 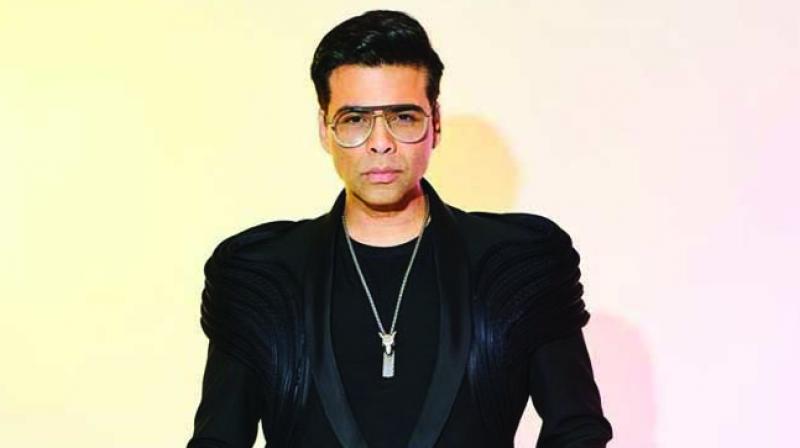 Filmmaker Karan Johar may have seen some professional setbacks this year, namely the abysmal fates of Kalank and Student Of The Year 2, but that has seemingly not deterred him one bit. The filmmaker has been busy playing producer in Good Newwz, the trailer of which launched just yesterday.

At the launch event, Karan revealed that he used to be superstitious about his films. “In the past, being a part of a creative field meant having inherent superstitions. I too had a superstitious belief in the ‘K’ alphabet. I realised it after some ‘K’ films didn’t do well, and decided to give it up. Many years after that I encountered Raj Mehta, who is paranoid about everything. He came to me and asked me if he could title the film ‘A Good News?’ and I told them that it is incorrect English. He said he would change the spellings, and I said yes because I felt that they would blame any mishaps or issues on the spellings or me. Personally, it’s rather ridiculous, but everyone has learned to accept it. If this film does well, Raj will be known as the Spell Man,” he laughed.

The filmmaker also weighed in on the ongoing women’s struggle, and shared that his company ensures pay parity. “We at Dharma Productions maintain the ethos for one and all and make sure that they are paid solidly for their craft and their ability. We all are here for the same thing, and we endorse it by paying everyone working on his or her craft, be it female or male,” he explains, adding that Dharma makes sure to give space to women to thrive.

“When it comes to giving credit or pay parity, especially to our female leaders, we have never seen disparity from our end. They are even given a share in profit. In the future, we will see that they get production, especially when they lead and dominate the film. Pay parity is maintained, credit is given equally, and we shall make sure that this moves to the entire film fraternity as well,” he concludes.