No shortcuts for Parineeti Chopra

According to a source, Parineeti won't have a body double since director Amole wants the game to look authentic. 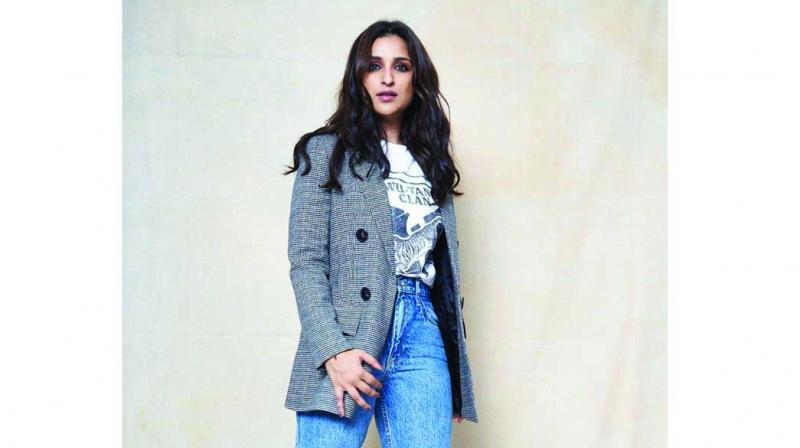 Parineeti Chopra is currently recuperating after injuring her shoulder while training to play badminton champion Saina Nehwal. She will get back to work very soon, but the practice and rehearsals to play Nehwal are going to be rigorous.

According to sources, there will be no body doubles to play the game for Parineeti. “She will do all the badminton scenes herself, no duplicates. Director Amole Gupte wants the game to look authentic. Parineeti must look convincing on the badminton court or the film will fall flat,” says a source.

The source also adds that Parineeti will observe Saina playing badminton herself, “to get a hang of the game.”

Interestingly, one of the main reasons why Shradha Kapoor had to bow out of the film was her inability to look authentic as a seasoned badminton player. “The whole problem with Shradha’s presence in the biopic was that she didn’t want to devote enough time to prepare to play Saina,” a source reveals.