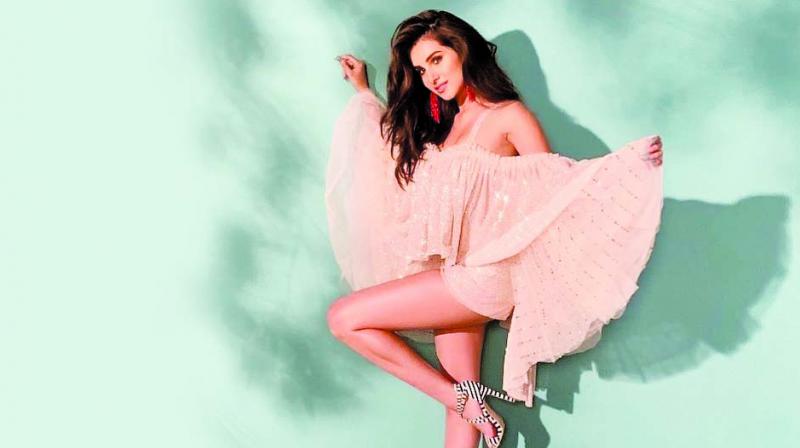 New Delhi: One of the fresh faces in the industry, Tara Sutaria ringed in her 24th birthday on Tuesday and received heartwarming wishes from her 'Student of the Year 2' and 'Marjaavaan' co-stars.

Actor Tiger Shroff wished the 'SOTY 2' debutant and co-actor with a throwback clip of the two dancing to 'Radha' from the first film in the franchise.
"Happiest birthday," he wrote on the clip shared on his Instagram story. 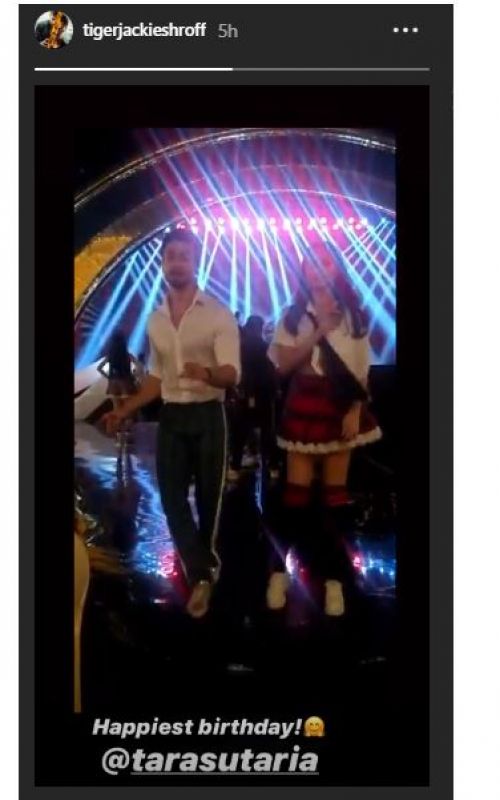 Actor Ananya Panday, who also made her debut with the film, too shared a throwback picture of the two devouring Maggie in Mussoorie, from last year. 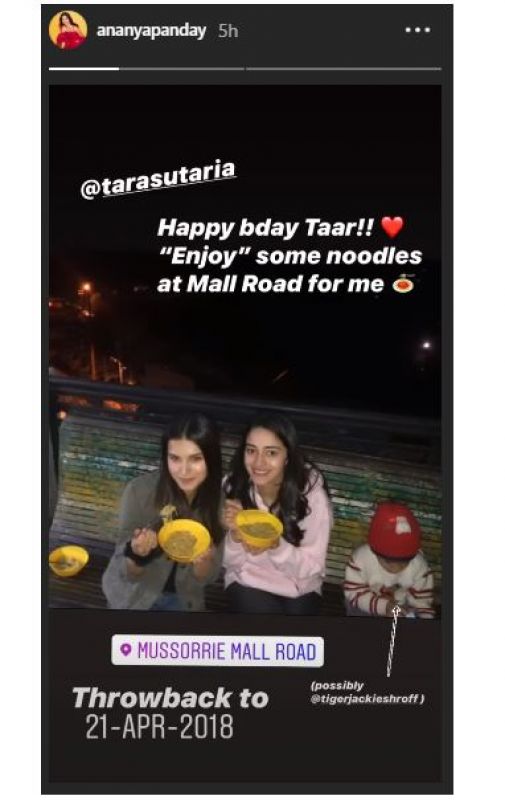 Meanwhile, actor Sidharth Malhotra, with whom she has starred in the latest release 'Marjaavaan', too put out a series of pictures playing in a video.

The pictures seem to be from the time they were promoting their feature as the two are seen striking the 'Marajaavaan' pose! 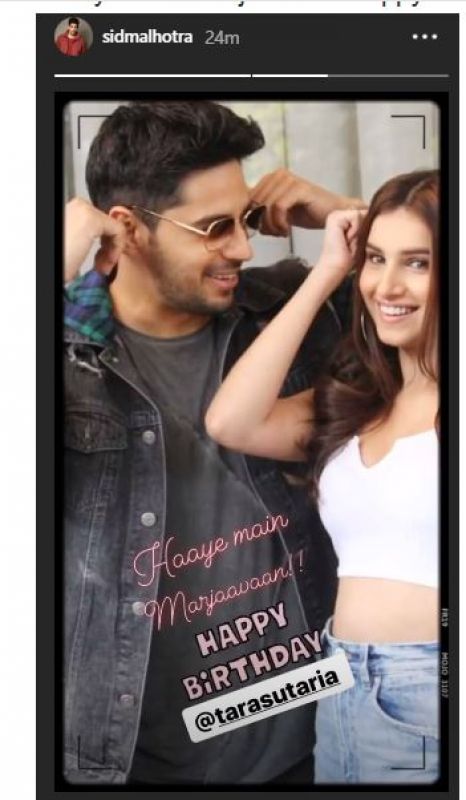 Film producer Bhushan Kumar also extended birthday wishes to the actor in a tweet that read, "Many happy returns of the day Tara. Hope you receive all the success you deserve. Happy birthday!"

Many happy returns of the day @TaraSutaria. Hope you receive all the success you deserve. Happy birthday!

Tara's last film 'Marjaavaan' hit big screens on November 15 in which she has essayed the role of Sidharth's love interest.