Deepika Padukone and Siddhant Chaturvedi were spotted in Mumbai, shooting for their upcoming film under Shakun Batra’s directorial 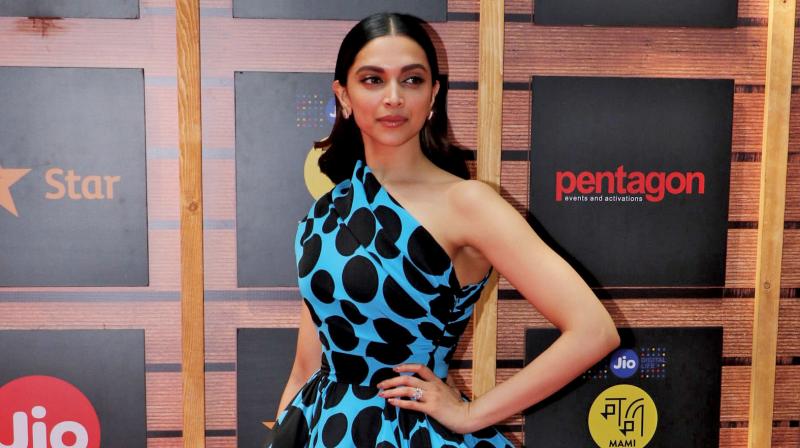 A major portion of the yet-untitled Shakun Batra film has been shot in Mumbai, and the co-actors with director, who recently bonded at a Diwali bash thrown by Siddhant, were clicked as they left the party.

According to a trade source, though the Goa schedule was wrapped and done, some portions of the film were still left to be shot. “Those portions needed to be matched and were rather important in the context of the film. And hence the shoot,” the source explains.

Deepika and Siddhant play interesting characters in this mature love story of two adults in their thirties. Ananya Panday’s character forms another angle in this story as does another actor called Dhairya Karwa who essays the role of Ravi Shastri in ’83. Interestingly, Ananya had wished Dhairya a happy birthday on social media earlier this week.