We cited so many instances from our own lives, says Genelia 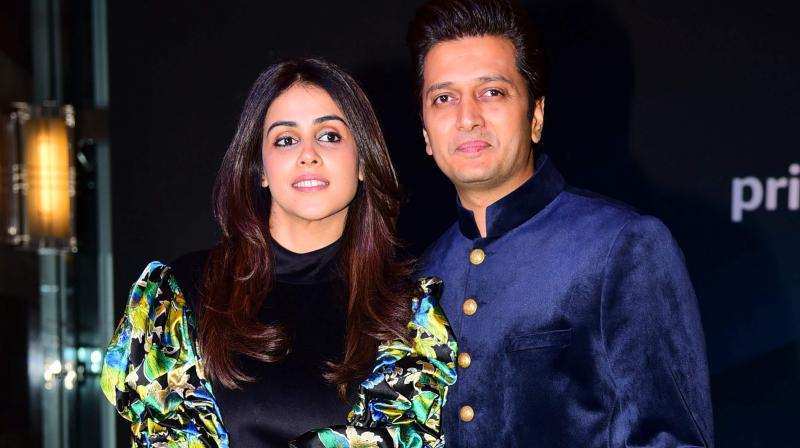 Considered one of the most adorable Bollywood couples, Riteish Deshmukh and Genelia D’Souza were in a relationship for years before tying the knot in 2012. And after eight successful years of marriage, the two have now decided to settle the age-old gender debate with their show Ladies Vs Gentlemen, which is streaming on Flipkart Video.

The actress, who is excited about the release of the Hindi remake of her 2006-Telugu super-hit Bommarillu, is also thrilled to share the screen with husband after a long time. “This show was also like a walk down the memory lane for Riteish and me; we cited so many instances from our own lives. I’m sure the questions are going to stir up some household debates too,” she gushes.

Riteish also is excited with his on-screen second inning with wife. “The fact that I get to co-host with my wife just makes it that much more special. Through the course of the show, we also discovered interesting things about each other on day-to-day topics and I am sure the audience will experience them too,” says the Housefull actor.