Entertainment   Bollywood  20 Dec 2017  ‘If not me, who is this Sunita, Nawaz mentioned?’
Entertainment, Bollywood

‘If not me, who is this Sunita, Nawaz mentioned?’

Nawaz had recently called his memoir an inspiration from Saadat Hasan Manto, whose role he will be essaying in the Nandita Das directorial. 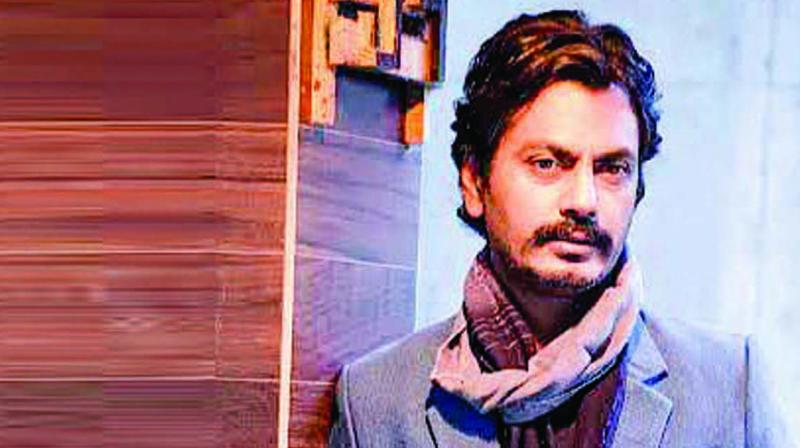 For most, the controversy surrounding Nawazuddin Siddiqui’s memoir An Ordinary Life might well be over with the actor moving on with his new projects. But for his former girlfriend Sunita Rajwar, who had sent him a legal notice demanding Rs  2 crores for tarnishing her image, the fight is still on. The TV actress, recently disclosed it to us that she has received a rejoinder from Nawaz’s legal team that claims that she is not the Sunita, Nawaz mentioned in the book and she is doing it all for ‘cheap publicity’. Nawaz had recently called his memoir an inspiration from Saadat Hasan Manto, whose role he will be essaying in the Nandita Das directorial. 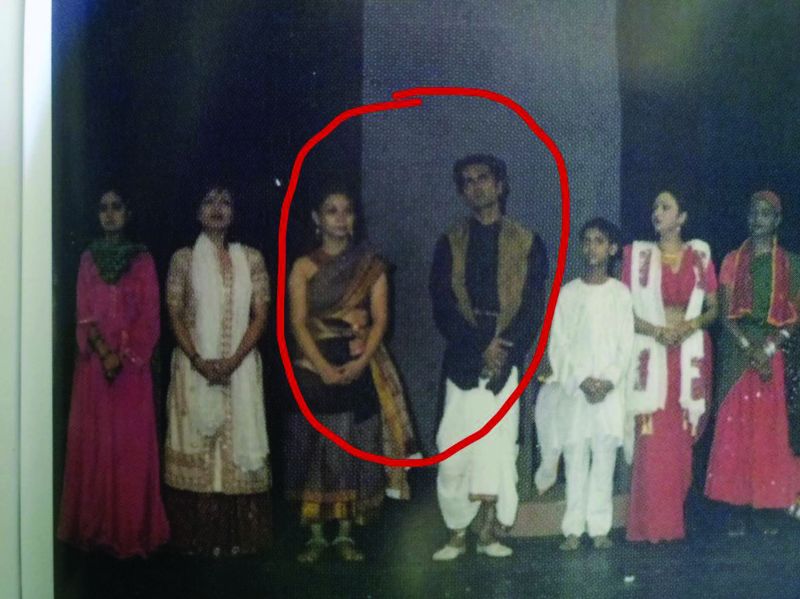 With mixed emotions, Sunita tells us, “Their legal notice claims that Nawaz has not taken my surname in the book. Right but he has given every detail that completely proves that the girl he has spoken about in the book is no one else but me. He states that Sunita, a pahari girl, is a National School of Drama graduate. One can check in the directory of the drama school how many pahari Sunitas studied at NSD during Nawaz’s time. Secondly, he states that he met the girl during a play in Mumbai and he posted a picture of that play in the book. Interestingly, I feature in that play as well. Thirdly, he stated that the girl used to stay with her friend Achint Kaur. Now, anyone in the TV fraternity will tell you that there’s only one famous Achint Kaur we have. Is it a mere coincidence that Achint and I used to live together earlier, which every friend of ours is an eyewitness to? So, I ask who this Sunita is, whose all details are just like mine?” Sunita’s legal team has asked all these questions from Nawaz’s team and is awaiting a  response.

Nawaz’s legal notice also claims that Sunita, who wrote a big Facebook post narrating why she left Nawaz, did all this for cheap publicity and to extort money and if she doesn’t withdraw her case he would send her behind the bars. “They are saying nobody knew me before the controversy. Well, they might not know me, but I am quite known in the acting fraternity. Agar aap superstar hain toh main bhi itni gumnaam nahi hoon. 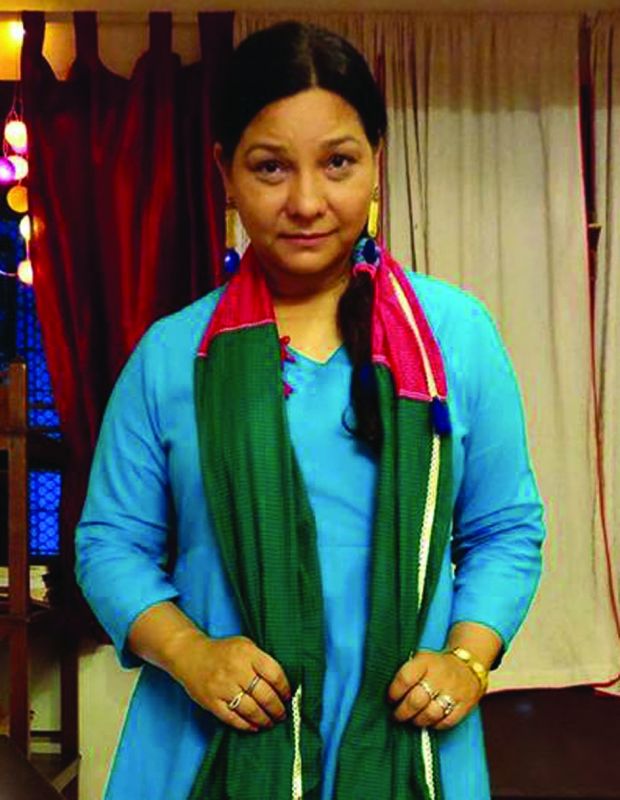 Even if no one knows me, what right does he have to write such things about a woman? If I’m not a celebrity, I’ve no sense of self-respect and right of privacy? I’m not concerned about the world, but I am answerable to my family, NSD and acting fraternity,” she says and adds, “It’s all an attempt to not just save the money I have pledged to donate to give to charity but also portray a clean image of his. Why did he apologise and withdraw the book if he was right? Only Niharika Singh and I had raised objections and his Twitter apology was meant for more than one person. So, who are these peop e whose sentiments have been hurt save for us two?”