Despite the tough competition around, Sonakshi says she never feels insecure. 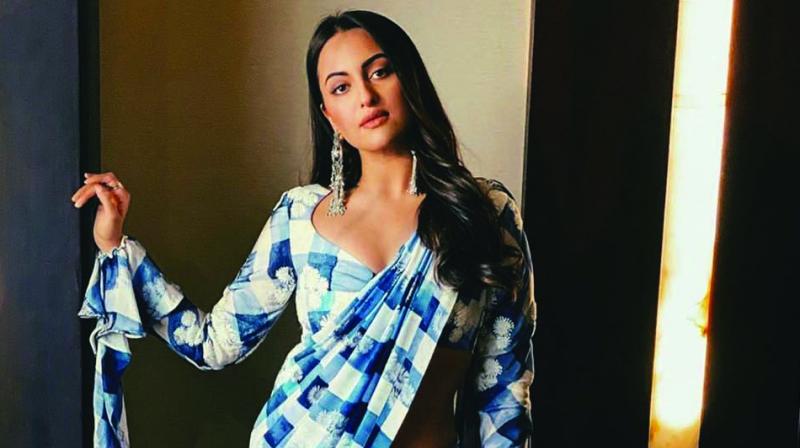 Sonakshi Sinha has faced her share of ups and downs in the industry, but she is still absolutely secure in her own space. Despite the tough competition around, Sonakshi says she never feels insecure.

“I think that stems from the confidence in myself and my work. I don’t like to look at what this one is doing and what that one is doing; I focus on my work. I like to keep it to myself, and I have very few friends within the industry. It’s just how I am. I have never been insecure; you have to find your own space,” she reveals.

While her last outing Khandaani Safakhana tanked at the box office, the actress says her performance was given its due. “I think my performance was appreciated, so for me, my work was done. It was a special character for me; I really enjoyed that part. You never can predict what happens at the box office. Unfortunately, they didn’t respond to it as we had expected, but I am happy that they liked my performance,” she says.

Sonakshi, who will now be seen in Dabangg 3, has also been a victim of social media trolling. She, however, has never taken any criticism lying low. She says, “Sometimes I give it back, but most of the time I ignore it because I like to concentrate on the positives and not on the negatives. I don’t like to deport my time and attention to negativity. That’s what keeps me going, and that’s what gives me a positive outlook on life.”