Only family entertainers for me: Ayushmann Khurrana

The actor says Shubh Mangal Zyada Saavdhan is a film that had to be made because of the impact that it can have on society. 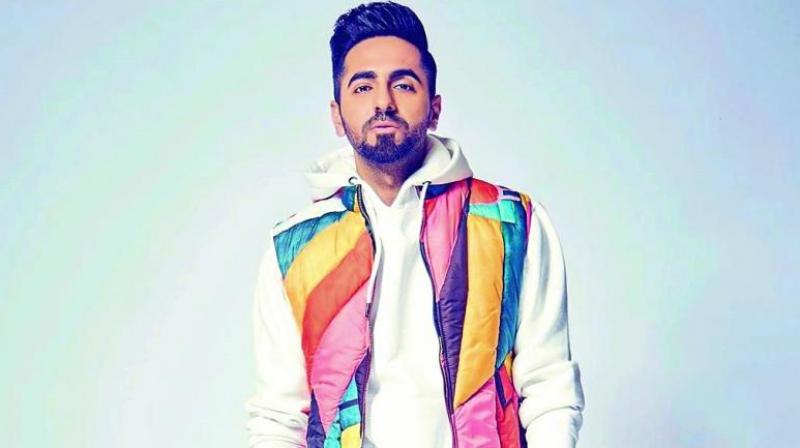 After delivering seven hits in a row, Ayushmann Khurrana is set to release his next Shubh Mangal Zyada Saavdhan, which he calls as a total family entertainer with a very important message. Ayushmann will be seen playing the role of a gay man and he says the film will thoroughly entertain audiences.

“As an entertainer, I would love to reach out and entertain as many people as possible. I choose films where the entire family can go and watch them together in a theatre. There is no greater joy as an artist than seeing them enjoying your cinema and also coming out with a message to take home, to discuss and ponder. This film is again one such script that will thoroughly entertain audiences and also deliver an important social message about inclusivity and individuality,” feels Ayushmann.