An anonymous spokesperson from a multiplex in Delhi says, “No big film in recent times has shown such a steep drop from Day 1 to Day 2. 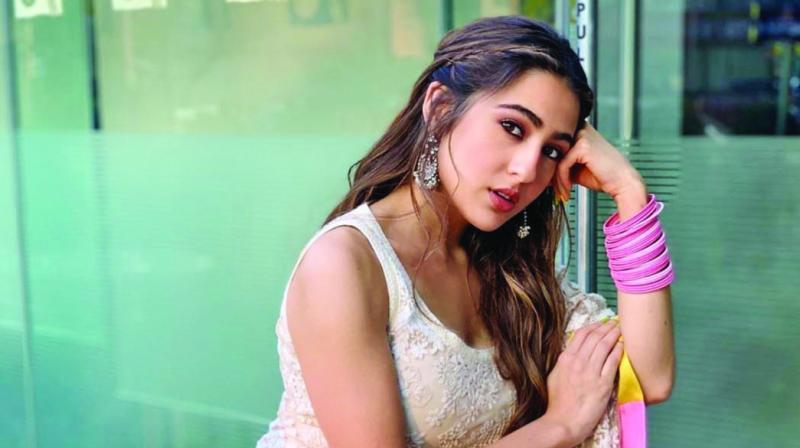 Imtiaz Ali’s Love Aaj Kal is the biggest flop of the filmmaker’s career. So steep was the drop in the box office collections on Day 2 that several multiplex chains were left reeling by the impact.

An anonymous spokesperson from a multiplex in Delhi says, “No big film in recent times has shown such a steep drop from Day 1 to Day 2. Love Aaj Kal didn't survive the week.”

The most bewildered by the box office disaster are the film’s lead players. A source close to the project rues, “Both Kartik Aaryan and Sara Ali Khan surrendered themselves completely to their director’s vision. It was, ‘Imtiaz Sir this’ and ‘Imtiaz Sir that’. They blindly followed Imtiaz’s instruction even when the scenes made no sense to them. Both Kartik and Sara were told they were doing something they had never done before and to simply trust their director.”

At the end of the blind faith, both the lead actors have been given a resounding flop in their repertoire. However, Kartik is no stranger to flops. He had films like Subhash Ghai’s Kanchi and Ashwani Dheer’s Guest In London. Sara’s two releases so far had been hits so she has taken her first flop very badly.

But the most badly hit is director Imtiaz Ali, who, after the back-to-back debacle of Jab Harry Met Sejal and Love Aaj Kal, would find it almost impossible to put together another project for a very long time. The buzz is that he has been eased out of  a proposed biopic on iconic actress Madhubala.