Sonakshi’s linkup with The Notebook actor is a stunt

The next time we suggest the publicity machinery to pick someone their own size. 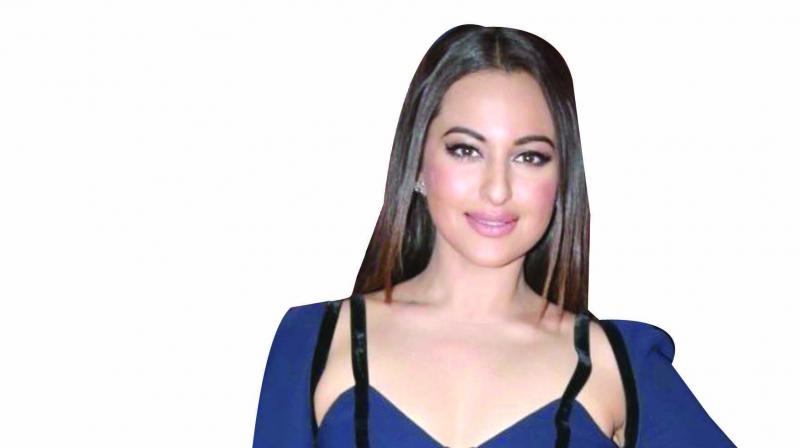 Sources close to Sonakshi Sinha  are  livid at  the insinuation that there is something  brewing between Sonakshi and newcomer Zaheer Iqbal  who will make his debut next week in director Nitin Kakkar’s The  Notebook.

Explodes a source close to the Sinhas, “She’s just being  nice and sweet to  a newcomer who happens to be launched  by Salman Khan,  just like Sonakshi was (in  Dabanng). Zaheer is  moving  in  the same circle these days as Salman.”

“The next thing she knows she’s being linked with this  newcomer,” adds the source.

According to the source the link-up rumours are just publicity stunts for the movie Notebook.

“This is probably  the publicity machinery  at  work. We normally have newcomers  working together in their first  film being linked together  for publicity. But this time they chose to deflect the  publicity to  an outside source. But the Sinhas aren’t taking this lying down,” the source said.

The next time we suggest the publicity machinery to pick someone their own size.