The makers of Ranveer Singh-starrer film has put the release date on hold, for now 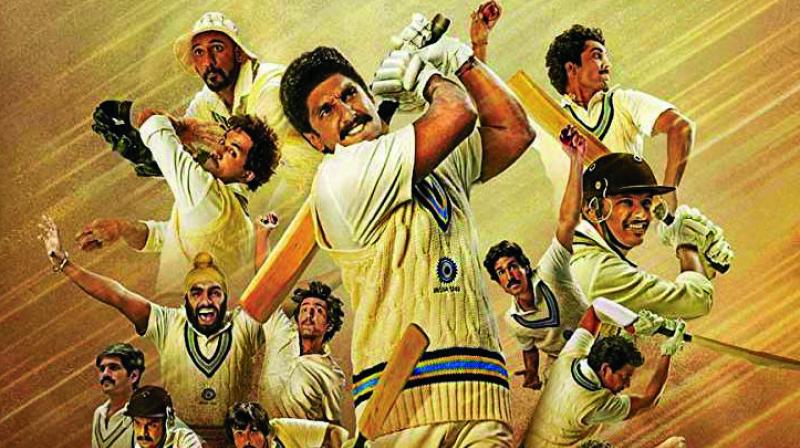 The makers of the film ’83 have finally put the release of the film on hold, which stars Ranveer Singh and Deepika Padukone.

The lead actor took to his social media to announce this important update where he shares the official statement from the makers that states, “83 is not just our film but the entire nation’s film.

But the health and safety of the nation always come first. Stay safe, take care. We shall be back soon!”

“Since we are in a state of lockdown now with film shoots and theatres also closed, the makers are not going to take a risk by sticking to the schedule. The film is based on the legendary win and there will be interest in other countries too to watch the film. So the producers want to release when the corona scare subsides,” adds a source.