"The court has asked Salman Khan to personally appear before court on July 6," said the actor's lawyer. 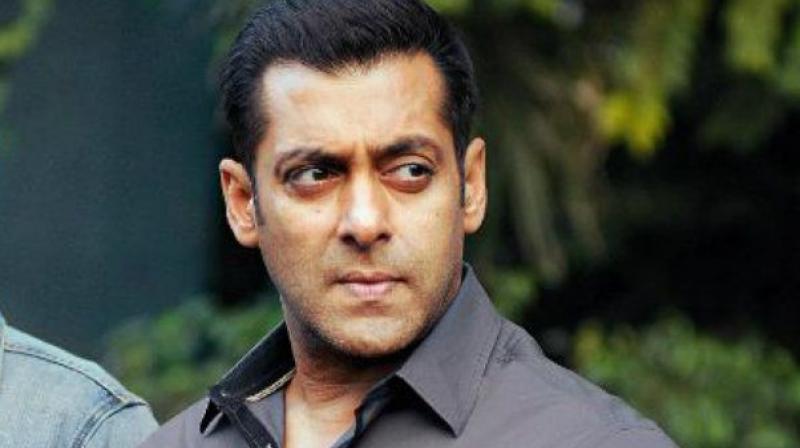 Mumbai: The Jodhpur District and Sessions Court on Thursday ordered Bollywood actor Salman Khan to furnish a bail bond of Rs. 20, 000 and asked him to personally appear before it on July 6 in connection with the arms act case.

During the hearing, Salman was not present in the court. The Rajasthan Government made an appeal before the session's court after the actor was acquitted by a CJM court in Jodhpur.

"The court acquitted Salman Khan in the arms act case where the state government filed an appeal against this order. We received a notice of that appeal. The court has asked Salman Khan to personally appear before court on July 6. We have been asked to furnish a bail bond worth Rs. 20, 000," Salman Khan's lawyer Hastmal Saraswat said.

The police had filed a case against the actor in October 1998 for keeping .22 rifle and .32 revolver and using them for poaching two black bucks in Jodhpur's Kank village.