'Munna Michael', which was scheduled to release on July 7, will now clash with 'Bareily Ki Barfi.' 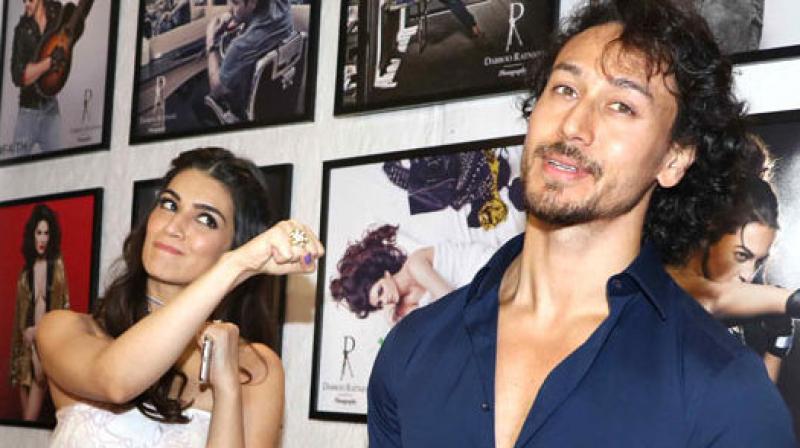 Tiger Shroff and Kriti Sanon had made their debuts with the film 'Heropanti.'

'Munna Michael' is the story of Munna (Tiger), a boy who loves dancing and grows up idolising legendary dancer Michael Jackson. He (Munna) is given an opportunity by a person (Nawazuddin) to take part in a dance competition, a press release issued by the makers said.

The film is slated to release on July 21, it said. Ashwiny Iyer Tiwari's 'Bareilly Ki Barfi' is also up for release on the same date.

The film is a quirky romantic comedy rooted in the sub-culture of the north Indian city Bareilly. It stars Ayushmann Khurrana, Kriti Sanon and Rajkummar Rao.

Ayushmann reportedly plays the owner of a printing press, while Rajkummar would be seen as an author and Kriti as a straight-forward and liberated girl in the film.