Salman Khan says that Hollywood is too far him

Salman was asked if he has some plans of tasting the Hollywood arena. 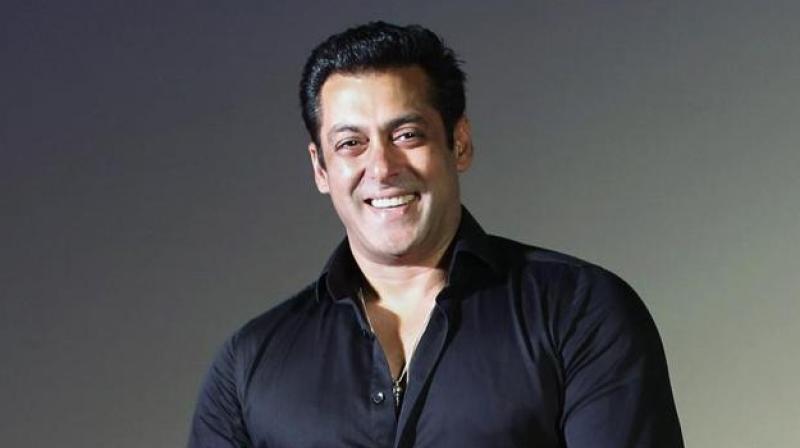 Mumbai: Salman Khan, who is currently in Auckland with his Da-Bangg team Bipasha Basu, Prabhu Deva and Maniesh Paul, spoke to the New Zealand media and answered some exciting questions.

The Punjabi media questioned Salman if he would ever feature in a Punjabi film, to which the star said, “I did a film called Heroes, in which I played a Sardar. I have portrayed many Punjabi characters but have never actually worked in a Punjabi film. When I get the opportunity, I will surely do it. It is a very huge and rapidly growing industry. I would love to be a part of that.”

Since many of the A-listers of Bollywood are heading West, Salman too was asked if he has some plans of tasting the Hollywood arena.

“No, Hollywood is too far. I don't even feel like leaving my home when working," asserted the 51-year-old actor.

Salman has two films readied for its release, ‘Tubelight’ and ‘Tiger Zinda Hai’.

It was pretty obvious that the foreign media would ask him about his films, to which the actor said, “It is too early to talk about them and I will surely discuss more about these movies, during the promotions.”