Makers have apparently had a meeting with the actress and are keen on casting her. 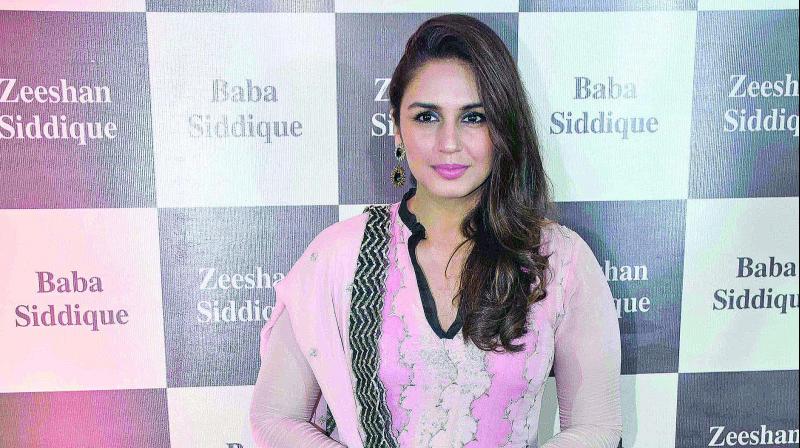 Filmmaker Sajid Khan has decided that the much-awaited Housefull 4 will have the best ensemble cast to make it an even more entertaining ride for Housefull fans.

While Kriti Sanon has been locked in for this version of the franchise, a source reveals that actress Huma Qureshi, too, could be part of this project.

“Sajid Khan likes to keep things under wraps until an official announcement is made by the production house. But, as far as Huma is concerned, the makers have already had a meeting with her and are keen to cast her,” a source said.

Housefull 4 will be the first-ever Indian comedy to release in 3D. It would be interesting to see a versatile actress like Huma joining hands with Sajid for this successful franchise.

The cast of the film, reportedly, also includes Akshay Kumar, Riteish Deshmukh and others.

Sajid is apparently planning a reincarnation theme for the film, which is slated for a Diwali 2019 release.