Sooraj Pancholi seems to have brought the line ‘getting by with a little help from my friends’ to life. 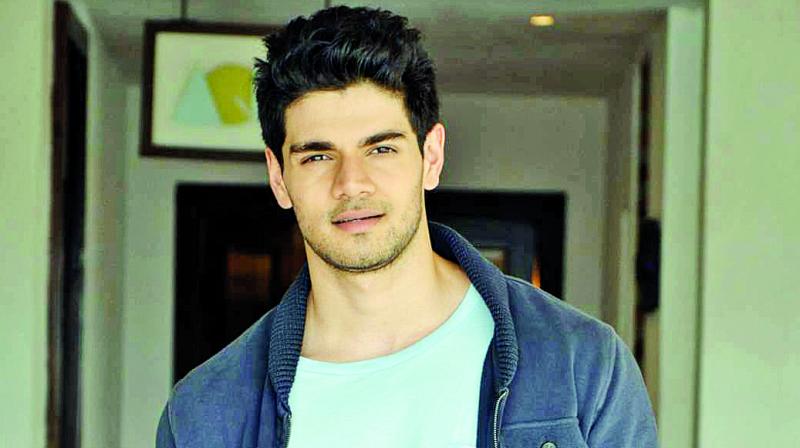 Sooraj Pancholi seems to have brought the line ‘getting by with a little help from my friends’ to life. The year has started on a good note for the actor, what with him bagging the T-Series film Time to Dance, with Isabelle debuting opposite him. The lead couple has been hard at work practising their dance moves for the film.

Another project that he is working on will be with Sanjay Dutt’s production house and he, interestingly, pushed the case of the musician brothers Amaal and Armaan Mallik. When we caught up with brothers, they said, “Yes, this is another film which will be produced under the Sanjay Dutt banner soon. Sooraj is a close buddy and today’s generation is not at all insecure. If something comes up professionally, we usually inform each other about openings concerning our work sphere. While Sanjay Dutt’s production house was looking for musicians and singers, Sooraj told us to go ahead and meet them.”

Amaal added, “Yes, we did meet Sanjay Dutt’s production house and are waiting for a final call from them. Everything for this film is at the initial stage.”

Amaal is all praise for Sooraj. “He is a humble human being. We have been friends for a long time now. I am eager to work in this untitled film with Sooraj,” he said.