Deana intends to show the facts and reality in her film to create awareness for the tribe, internationally. 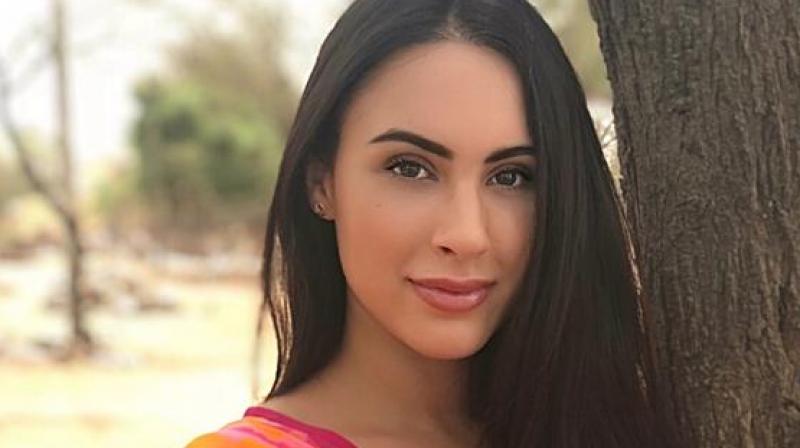 Mumbai: Deana Uppal, Miss India UK, is in Rajasthan to direct and produce an in-depth documentary on the life of Gaddi Lohar community. The actress and business entrepreneur has spent the last year with the Gaddi community and found them interesting, intriguing people that are in need of a voice. She intends to show the facts and reality in her film to create awareness for the tribe, internationally.

Deana concern is  because this group of community cannot vote, The government representatives are not taking their needs and requirements seriously, therefore becoming almost a forgotten community. If these groups are not helped to settle and integrate in to the rest of the society, the gap between rich and poor will continue to expand. It is very important that every Indian born person, no matter what their caste or background knows they have the right to vote and understands the importance of voting.

As the  state of Rajasthan will have elections in the few weeks, Deana feels that the government should put a strategy into place so this community can be registered as voters.she has written to the chief election officer of Rajasthan, Mr Anand kumar to immediately look into matter.