Harleen worked with Ekta in the web series Broken But Beautiful with Vikrant Massey. 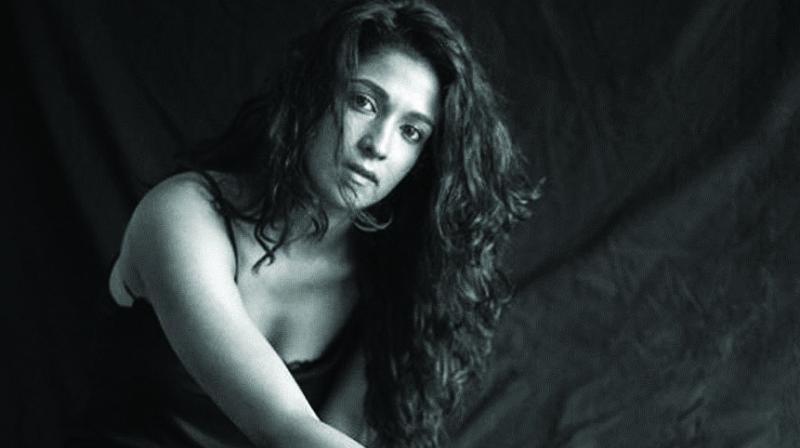 Ekta Kapoor is a mentor to many and she has made the lives of many struggling actors. The successful entrepreneur has some plans to launch a new kid on block—Harleen Sethi. The two have been working together for a while and now Ekta intents to launch her with a  film.

According to a source, Ekta believes in giving breaks to talented actors and Harleen is indeed talented and has proved herself. Ekta has plans to give her a break in films but it is still in its initial stage. As soon as she is ready, she will make an official announcement

Harleen worked with Ekta in the web series Broken But Beautiful with Vikrant Massey.

The actress was also in a relationship with Vicky Kaushal. However, they recently parted ways for reasons best known to the two of them.