Vicky’s accident once again brings into focus the issue of safety for actors while shooting action scenes. 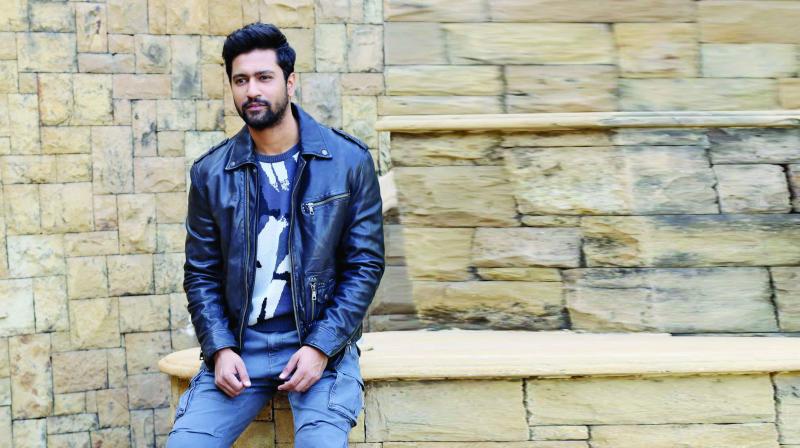 Vicky Kaushal who injured himself while shooting in Gujarat  for his new film, assures his  fans and well-wishers that  there’s no reason to worry too much.

Though it was a facial injury, Vicky is being well taken care of.

When  contacted, Vicky responded, “Unfortunately  the  reports  of  the injury are  true. But by God’s grace, I’m recovering  well.”

Vicky’s  accident once again brings  into focus the issue of safety for actors while shooting action scenes.

Says producer Pahlaj Nihalani, “Zamana  badal gaya hai (Times have changed). Nowadays leading men  like doing all their stunts themselves. They  know, body doubles don’t work any more. After seeing the live action in Hollywood super-hero films and Mission Impossible  they can easily tell  when a hero is faking it. So now  heroes have  to do all the dangerous stunts themselves. I heard Tom Cruise broke his ankle while shooting for  the last Mission Impossible. Now Vicky Kaushal has injured himself. Shooting will have to stop.”

One hears the shooting of Vicky’s film has been suspended for at least two weeks. Maybe using stunt doubles is  not such a bad  idea. What say, Vicky?