Security to be increased for Chhapaak

In the video, Deepika is seen in her prosthetic makeup on a bike accompanied by an actor. 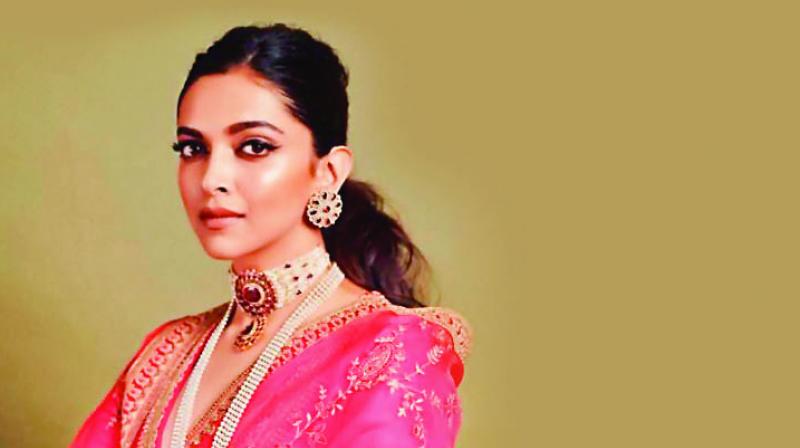 Deepika Padukone’s look from her next film Chhapaak has certainly won the hearts of her fans. Inspired by the life of acid attack survivor Laxmi Aggarwal of Delhi, Deepika seems assured to put her best foot forward with this film for which she has also turned producer.

However, a video clip, from shooting in a busy Delhi street was out online and it seems it has not gone down well with the director of the film Meghna Gulzar. Following which, she has decided to increase the security for the second schedule of the film that will begin soon.

“Meghna is very particular about her films, she doesn’t like to give out much until it releases. With Chhapaak especially, considering it’s a sensitive subject and a different look for Deepika, she is keen to keep things under wraps. She has requested to increase the security for her next schedule so that no more stuff gets leaked,” said a source close to the unit.

In the video, Deepika is seen in her prosthetic makeup on a bike accompanied by an actor. Apart from Deepika, Vikrant Messy plays  a prominent role in the film.