Since this is the second time that Vicky has received injuries, his parents are naturally worried. 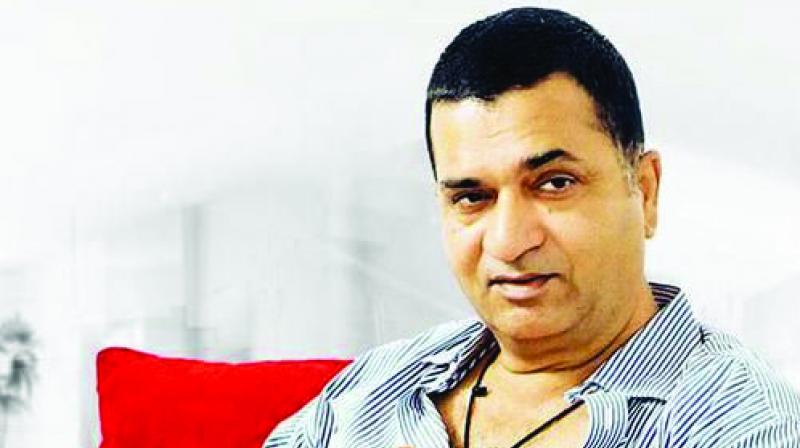 Looks like the exuberant performer Vicky Kaushal is accident-prone. Last year, the actor had injured his right arm while shooting in Serbia for his blockbuster Uri: The Surgical Strike. And now, the actor has received injuring again during an action scene he was shooting in Gujarat.

“Vicky had a five-day shooting schedule in Gujarat for his upcoming horror film by debutant director Bhanu Pratap Singh. Unfortunately, the Raazi actor who was shooting a fight sequence at the largest shipping yard in Gujarat injured himself. During an action scene, he was supposed to run fast and open a door. No sooner did he push the door, it fell on his face and he got hurt. He was then rushed to the hospital by the crew members,” informed a reliable source.

Adding more, our source confirmed, “As per the doctor’s examinations, Vicky has fractured his cheekbone and got 13 stitches on his cheek. However, Vicky will be consulting Mumbai doctors soon. He will resume the shoot once he is ready to perform the action scenes.”

Since this is the second time that Vicky has received injuries, his parents are naturally worried. Confirming the accident, action master and Vicky’s father, Sham Kaushal said, “Thanks for the concern. Vicky has just returned home yesterday. I am busy shooting in Kerala. So haven’t met him but spoke to him about his well being. He is fine now.”

Adding further, his father said, “Unquestionably, as parents, we do get worried but by God’s grace he is doing fine. Sometimes the grehas are unsuitable at a particular time and so all this happens, I feel. However, we always wish things to fall in place in the end.”