While Parineeti’s last film Kesari did well, Sidharth’s last film Aiyaary was a flop and the couple are reuniting after Hasee To Phasee. 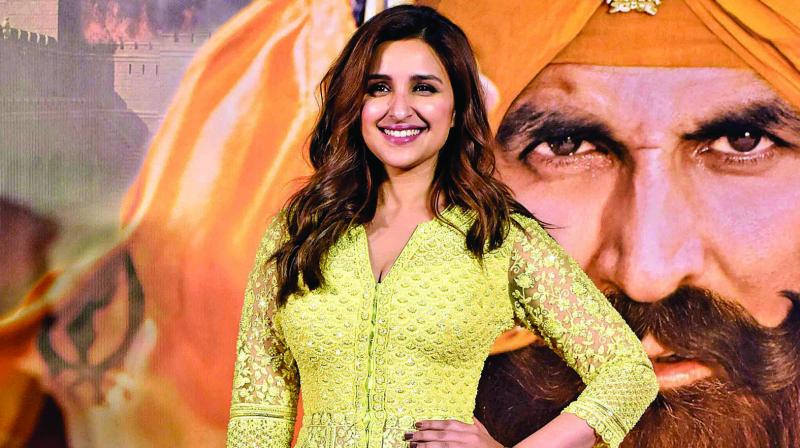 Parineeti Chopra just wrapped the shoot of her film Jabariya Jodi with Sidharth Malhotra for director Prashant Singh and producer Ekta Kapoor. The actress who plays a not-so-metro character this time attributes her performance to the director of the film.

“Our director Prashant Singh had done his homework pretty well and his language has the flavour of Bihar which helped us a lot in preparing for our role and the accent in the film. Sidharth and I were blindly following him and hence it became much easier for us to play our roles easily. Our writer Raj and he wrote the dialogues well in time for us to prepare for the film,” she says.

While Parineeti’s last film Kesari did well, Sidharth’s last film Aiyaary was a flop and the couple are reuniting after Hasee To Phasee. “Whether you are coming from success or whether you are coming from any sort of failure, it doesn’t matter because we are working on a new film. Every Friday is a new test however big or small a star you are,” philosophises Parineeti.