You need to feed your soul, says Randeep Hooda

Randeep Hooda talks about his love for food and fitness, women’s empowerment, his love for midnight snacks, and more. 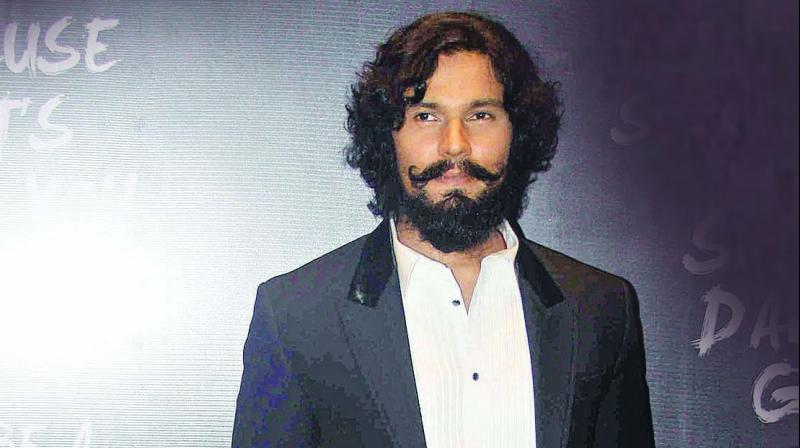 A lot of shows, films and even actors these days seem to be talking about feminism and women empowerment. Randeep Hooda too is one such actor whose TV debut with MTV revolves around this issue. The actor, who was in the city recently to launch Gym 99 by Body Building India, says that he believes in women empowerment — “but extreme level of feminism is also not good.”

Asked if he has ever contributed to empowering women, he replies, “I am deeply respectful towards all the women in my life, what more can I do?” The actor also feels that nowadays a lot of cinema and TV shows are focusing on women empowerment. “It cannot be denied that more and more shows and films are inclined towards showcasing women’s issues but not all are doing it with an intention to achieve empowerment. That is evident and viewers are smart. They will eventually figure out what is real and what is not,” he explains.

His TV debut with MTV’s Big F, where F stands for freedom, talks about different issues related to sex, body-shaming, equal opportunities for women, abuse, love and relationships. Talking about an episode in the series, Randeep says, “There is a huge urban, rural divide in India. So I was very careful that the show didn’t portray something that doesn’t apply in smaller towns. What is applicable in Mumbai in terms of women empowerment won’t be applicable in, let’s say, Kanpur. In one of the episodes of Big F, a girl who wants to be a sportsperson, but is not allowed, sneaks into the boy’s hostel at night and practices. While that was shown in the show, I would not advise it to women. It is true that one has to be liberated, but one has to be aware and cautious as well.”

Randeep also believes that gone are the times when bodybuilding and fitness goals were mainly taken up by men. “There is no such rule anymore. Women are equally interested in staying fit now. I think that Salman has contributed a lot to the popular culture of men being fit. It is not just about sports or bodybuilding. It is about body imaging and self-confidence. When you go out in a T-shirt and your biceps pop out, it is always good. Bodybuilding is not just for physical health but for mental health as well,” he said.

He also stressed on the need for Indians to have a better diet. “While growing up all we knew was doodh-dahi but that is not enough. Many Indians who are vegetarians do not get the kind of protein that is required. I remember going to a local gym and gulping down raw eggs after the session. It was horrible but we didn’t have options back then.” However the health-conscious actor, who has been doing diverse roles, adds, “I love to have midnight snacks too. I love ice-cream and chocolate. After all, you need to feed your soul as well.”