We all know how Salman Khan has taken a liking to his dear friend, Bobby Deol. 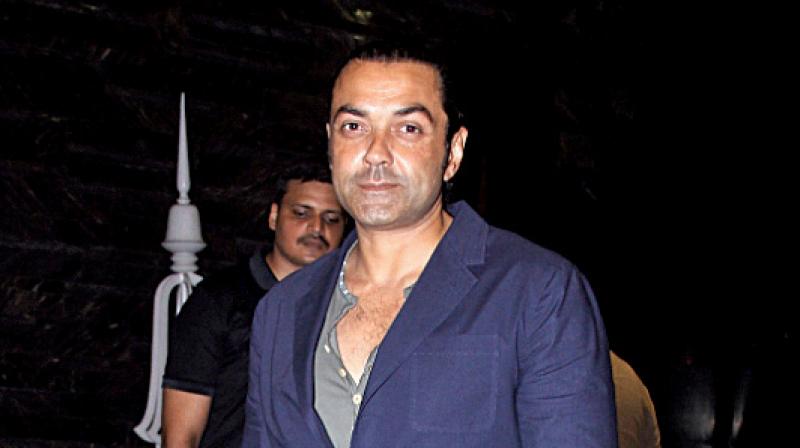 We all know how Salman Khan has taken a liking to his dear friend, Bobby Deol. Salman who has also worked with Dharmendra in a couple of films is working with Bobby in Race 3. The budding friendship has proven to be quite strong, as Salman has now offered to produce a film with Bobby. The film will be directed by his Dabangg 3 and Wanted director, Prabhu Deva.

“Salman has spoken to Prabhu Deva to try and do a good commercial project which will mark the return of Bobby to the A-list. Bobby was doing well at one point in time, after which, his success dipped due to bad films and some personal decisions. But now, after seeing the response to Bobby’s body and his on-screen presence in the Race 3 trailer, Salman has asked Prabhu Deva to work on a good south film remake and cast Bobby in the lead,” informs an insider.