Catch your breath, for Rajkumar Hirani just shared an update on Munnabhai 3

Ever since ‘Lage Raho Munnabhai’ released, talks about ‘Munnabhai 3’ have been on, making every fan curious. 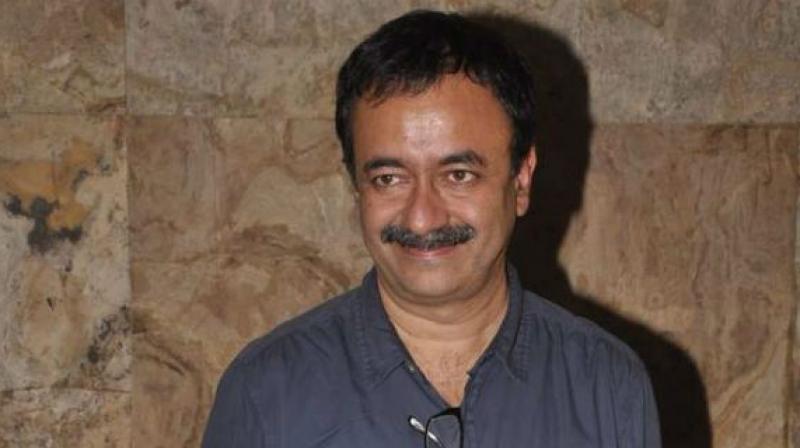 Ever since ‘Lage Raho Munnabhai’ released, talks about ‘Munnabhai 3’ have been on, making every fan curious.

The sequel was going to be titled ‘Munnabhai Chale America’ but the idea has been dropped.

‘Munnabhai’ Sanjay Dutt was serving his jail term, and even though Rajkumar Hirani, the helmer of ‘Munnabhai’ series, was going to go ahead with that film, he wanted to finish off Sanjay Dutt’s biopic now titled ‘Sanju’ before beginning work on ‘Munnabhai 3’.

But now Rajkumar has started work on ‘Munnabhai’ which is the most exciting news since a long, long time!

“We wanted to do the third Munna Bhai film and even wrote a lot of it, but we were not able to match the script with the first two. Now, I have found something, though we still have to write it,” Rajkumar Hirani told Outlook.

Since ‘Munnabhai 3’ is in the scripting stage, expect the film to go on floors soon, probably a few months post the release of ‘Sanju’.