The Teraa Surroor actor is back with two new projects. 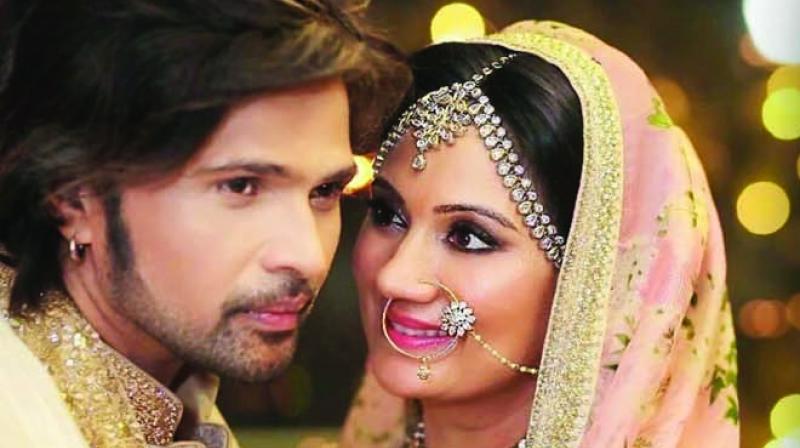 Himesh, who has been busy judging music shows on TV, will also work on two additional projects.

Himesh Reshammiya is back. After a quiet wedding and honeymoon with his long-time love, Sonia Kapoor, the composer-producer-actor is ready for Bollywood again.

Himesh, who has been busy judging music shows on TV, will also work on two additional projects. While one of them is slated to be the Vishal Mishra-directed Heeriye, which will be shot in North India, the other project will be directed by the Fugly director, Kabir Sadanand. “Himesh is also slated to do the second part of the Xpose, but then the announcements haven’t come in yet. Himesh will be making the said announcements soon and at least two films will be announced immediately,” says a source.