Dhadak to be dedicated to Sridevi

The late actress’ daughter Janhvi Kapoor will make her debut opposite Ishaan Khatter in the film. 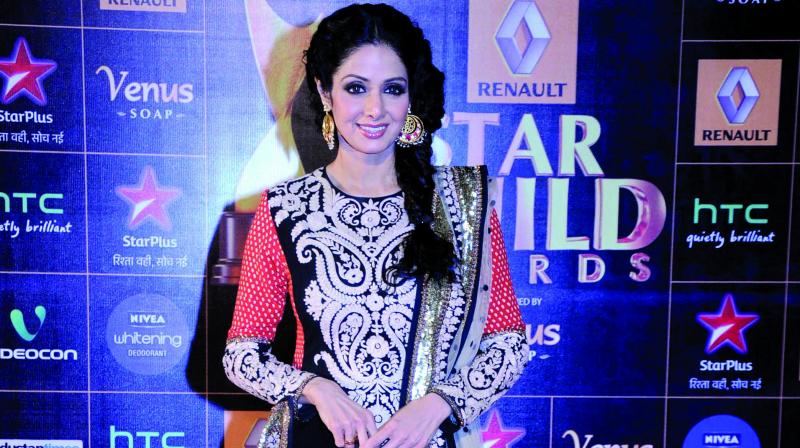 Actress Sridevi’s sudden demise came as a shock to everyone. Most of all, to her daughter Janhvi, who was on the cusp of following in her footsteps and entering the film industry.

Just months later, comes news that warms the heart. Janhvi will have a chance to pay her mother a fitting tribute. Her debut film Dhadak will be dedicated to the south-Indian star.

“Producer Karan Johar and director Shashank Khaitan agree that Dhadak should be dedicated to the iconic woman whose daughter is making her debut in the film,” a source reveals.

In fact, Karan was all set to work with Sridevi for the first time in his forthcoming film Kalank, when she was cruelly snatched away. Now he will also have a chance to honour the memory of a legend he missed the opportunity of working with.

On being informed of the filmmakers’ plans, Sridevi’s bereaved husband Boney Kapoor says, “Her loss is palpable to the whole nation. I realise it’s not just her family that misses her. Her fans miss her too, every single moment.”