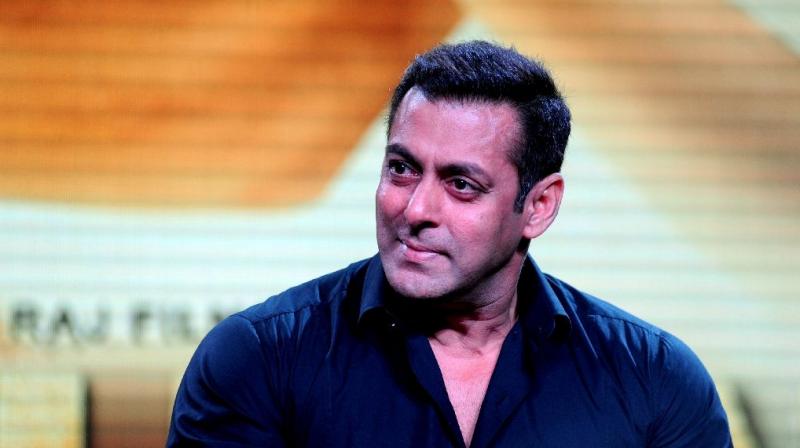 Mumbai: Bollywood superstar Salman Khan has appealed to his fans to extend support to Sushant Singh Rajput's family and admirers after a criminal complaint was filed against him for abetting the suicide of the late actor.

Rajput, 34, was found dead at his Mumbai residence on June 14.

Taking to Twitter on Saturday, Khan asked his fans to understand the emotions Sushant's admirers were going through after his demise.

"A request to all my fans to stand with Sushant's fans and not to go by the language and the curses used but to go with the emotion behind it. Please support and stand by his family and fans as the loss of a loved one is extremely painful," he wrote.

Ojha had alleged that the heavyweights had tried to stall the career of the upcoming star. The Patna-born actor was known for films including "Kai Po Che!", "MS Dhoni: The Untold Story", "Chhichhore".

A couple of other filmmakers have also been named as co-accused in the case.

A complaint was also filed before a court in Bihar on Saturday accusing actor Rhea Chakraborty of having abetted Rajput's suicide.

Rajput's death has reignited discussions around the struggle of survival in Bollywood, navigating cliques, particularly for outsiders.