The actor had some scary falls over the last year and a half, the latest occurring during a Bhangra dance sequence. 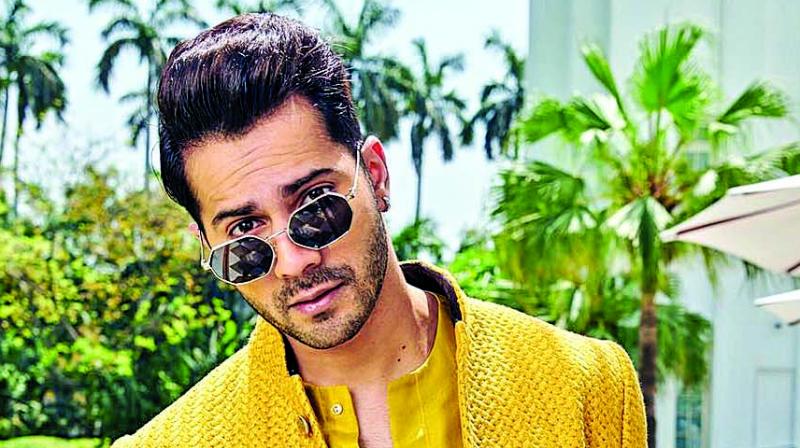 Varun Dhawan seems to be battling multiple injuries in the past few months. The actor had fallen down the stairs on the sets of Sui Dhaaga in March 2018, and suffered another injury during his training schedules on the sets of Kalank in June 2018. A few days later, the actor had a third injury during a fight scene, choreographed by Vicky Kaushal’s action-director father Shyam Kaushal. “Varun had to lift another actor and throw him down and he suffered an injury while doing that,” says a source.

The fourth injury came on the sets of Street Dancer 3D in February this year, but the actor’s constant working pattern and his efforts at better endurance makes him both, a busy and a reliable actor.

The actor has now suffered his fifth injury, in a record time of 16 months. A dubious distinction indeed, but the actor’s efforts are leading to injuries. “Varun put everything into his dancing. He was working on this Bhangra sequence in the climax of the film when the injury happened. Nevertheless, he wrapped the shoot well,” says a source.