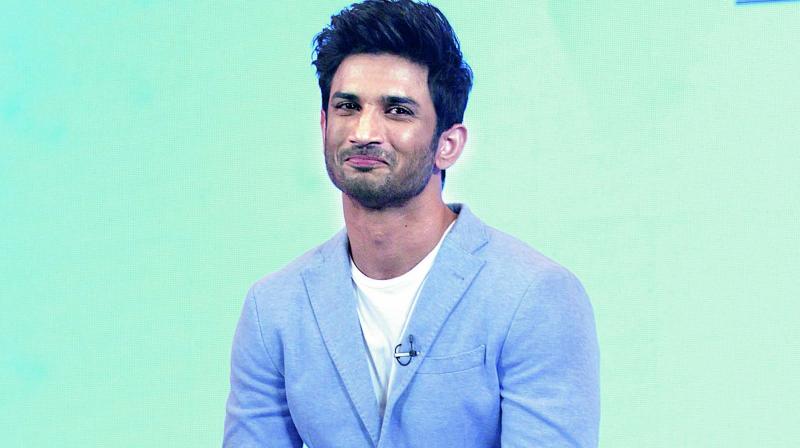 The police are likely to question Masand about the ratings and reviews he had given to Rajput's films, the official said.

The 34-year-old 'Chhichore' actor was found hanging at his apartment in Mumbai on June 14. No suicide note was found at the scene.

The police had last week recorded the statement of filmmaker and Yash Raj Films chairman Aditya Chopra about the contract the deceased actor had signed with the production house.

Statements of at least 35 people have been recorded by the police, who are investigating allegations that professional rivalry, besides clinical depression, had driven the actor to suicide.