Entertainment   Bollywood  21 Aug 2019  Prabhas has this to say on rumours of house hunting with Anushka Shetty; read
Entertainment, Bollywood

Prabhas has this to say on rumours of house hunting with Anushka Shetty; read 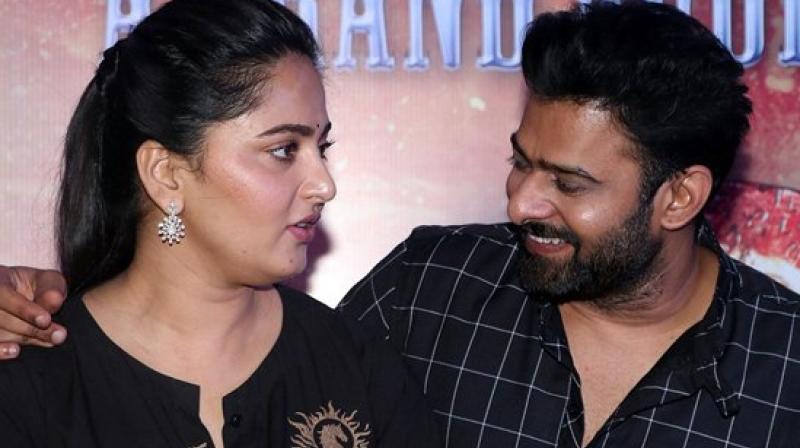 Mumbai: A few days ago reports were stating that rumoured couple Prabhas and Anushka Shetty are searching for a house in Los Angeles to spend quality time with each other. But now, the Baahubali actor has finally responded to these reports.

Speaking to the Times of India, Prabhas said, "If there was something between Anushka and me, you would have spotted us somewhere in these two years. But we haven't been seen anywhere, so obviously, it is a rumour, no? We can't hide in the room for two years. We are actors and people will recognise us when we step out. So, it's just a rumour. If people don't want to believe us, I can't help it."

"I don't know how these things come up. I think people want me to have some kind of an affair or at least tell them that this is the girl I like. Otherwise, they are going to link me up with someone," the 'Saaho' actor added.

Meanwhile, Prabhas and Anushka were seen together in Baahubali: The Beginning and Baahubali: The Conclusion. Their crackling chemistry stole everyone's hearts. On the work front, Prabhas is currently busy in promotions of his next Saaho which also stars Shraddha Kapoor in the lead role.

Directed by Sujeeth, the film is slated to release on August 30, 2019.