Scenes in the film that show Sikh characters smoking have angered the Sikh community. 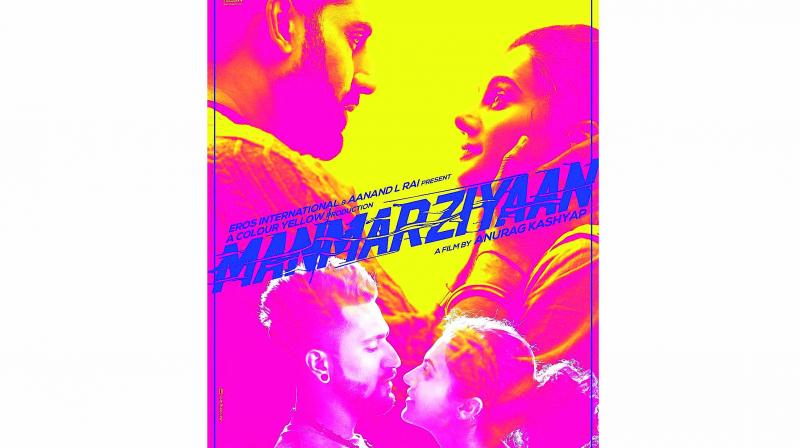 Pahlaj Nihalani, the former chairperson of the censor board, is alarmed to hear that cuts are being made post the film’s release.

Following protests from the Sikh community, producer Aanand Rai and director Anurag Kashyap have been forced to cut out scenes from their film Manmarziyaan that show a Sikh character played by Abhishek Bachchan smoking.

And though Abhishek is overjoyed by the response that his performance has been receiving, he’s not happy about recent developments. A source close to him reveals, "Abhishek was very happy to play a Sikh for the first time, because his grandmother, Teji Bachchan, was Sikh. But his joy has been diluted by these unexpected protests. He would never do anything to willingly hurt the Sikh community."

Meanwhile, Pahlaj Nihalani, the former chairperson of the censor board, is alarmed to hear that cuts are being made post the film’s release. "If the censor board has cleared the film with no cuts and the makers have decided to give in to outside pressures, it sets a very wrong precedent. Once a film has been cleared by the censor board, no power on earth can stop any scenes from being shown," he says.