Celebs who spent this Diwali in the city comment on the effectiveness of the Supreme Court’s ban on sale of crackers in Delhi this year. 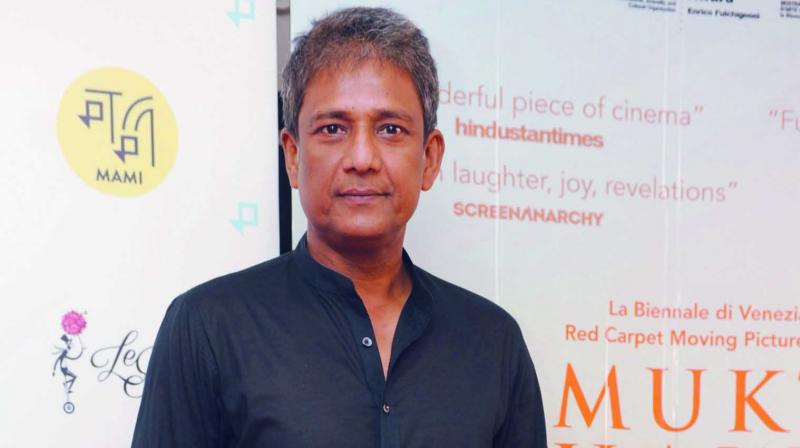 Was the ban on sale of crakers a hit or miss? Views were divided on Friday morning when many were shocked and angry to wake up to a sharp rise in pollution level. But there were also those who appreciated that the pollution was nowhere close to the horrors of last year. Celebs who spent this Diwali in the city comment on the effectiveness of the Supreme Court’s ban on sale of crackers in Delhi this year.

Adil Hussain, actor
In our colony, the bursting of crackers was down by at least 97 per cent and I consider it a success. But I heard there was one family that burst crackers for an hour or so. However, I read that the pollution level was 24 times worse than normal standard of air quality. But more than the ban, I think what made a bigger difference is people’s movement with schools continuously making the kids more aware. Also pollution control has to go beyond Diwali where people should car pool or take public transport. Everyone can make their own little contributions towards the larger goal. Had the ban come three-four months in advance, it would have been better for the traders and also there could have been more awareness. Maybe next year!

Keith Sequeira, model, actor, VJ
I think the ban was partially successful as things weren’t as bad as last year. So, it was certainly a step in the right direction. What has been the larger change over the years is that as a kid I saw bursting crackers as a matter of pride and now it is frowned upon. Still some folks don’t pay heed and that’s where police has to ensure a better implementation of such bans. But the situation has certainly improved. 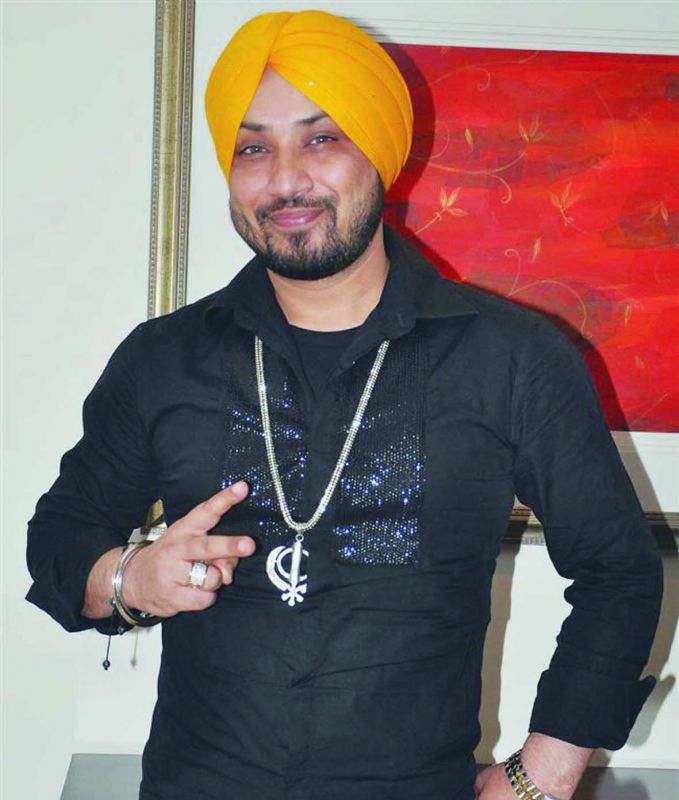 Dilbagh Singh, singer
I think the ban was very effective as in my colony less than five per cent people burst crackers. In the morning too the garbage was much less, talking volumes about the rising awareness among people. I went for a walk in the morning and found the air quality to be good, which is great news not only for human beings but also the flora and fauna. 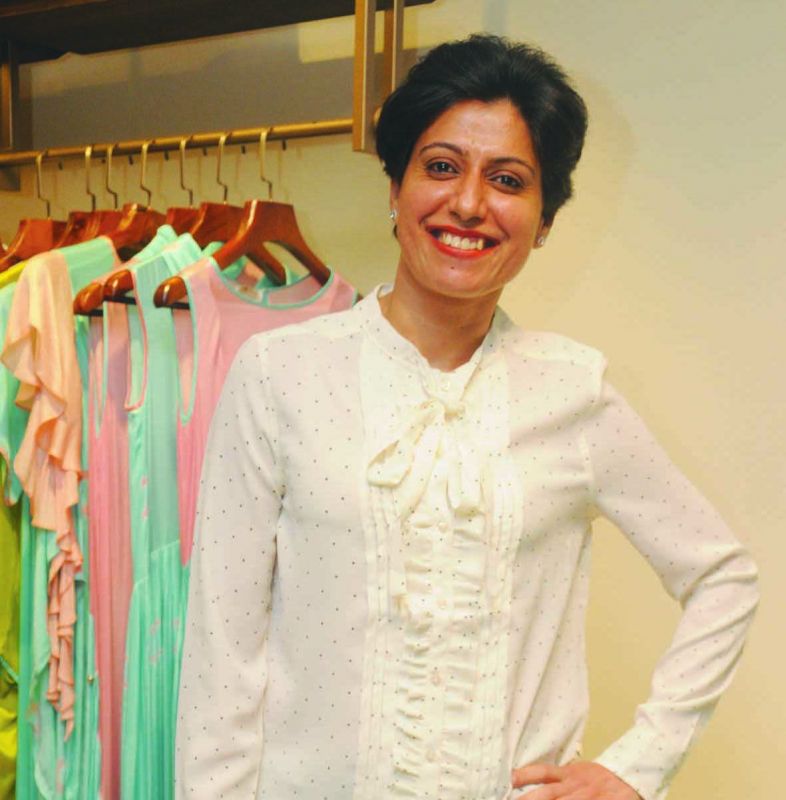 Anjum Chopra, cricketer-turned-commentator
The noise was certainly less this Diwali. There still was smog this morning when I went for my run, but better than earlier years. We must undertake all measures to reduce and curb this increasing pollution in Delhi as responsible citizens and as a society as a whole. It’s extremely difficult to breathe while standing or walking down a busy road in the city. 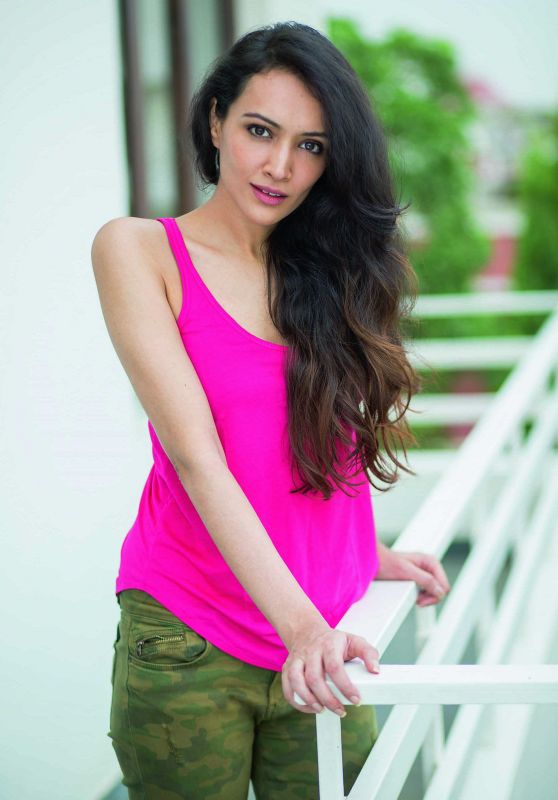 Dipannita Sharma, actress
There wasn’t a lot of noise this year till Dhanteras and even on chhoti Diwali, I was very impressed as I thought finally the cracker ban had been well implemented and everyone was taking it seriously at last. But then Diwali arrived and the noise levels escalated. I stepped out for a walk late in the night thinking the air would be a little cooler by then but in 20 minutes, I felt like I couldn’t breathe. Although I must say the noise levels and bursting of crackers was much less than previous years. I think for a city like Delhi where the smog and pollution level is so high, reducing the effect is probably not good enough, pollution caused by crackers has to completely stop. I think it’s more about the general public realising how serious the situation is but it’s heartening that it has reduced.