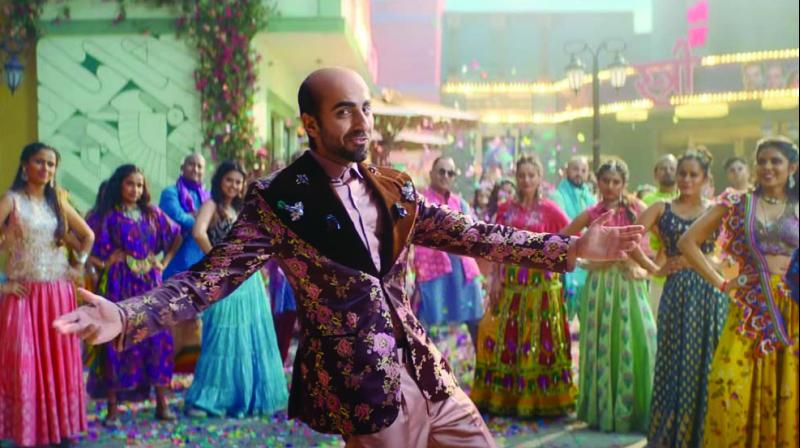 There seems to be no end to the copyright-infringement troubles being faced by the makers of Bala.

There seems to be no end to the copyright-infringement troubles being faced by the makers of Bala. While the film is embroiled in a legal battle with the makers of Ujda Chaman, another film on premature baldness, another accusation of apery has hit the film hard.

British-born Indian musician Dr Zeus has slammed the Bala team for allegedly using his song without permission. Zeus tweeted, “Are u guys taking the p*** @sonymusicindia @MaddockFilms @Its_Badshah @SonyMusicUK @SachinJigarLive wen did u compose don’t b shy & kangna.. more to the point how dare u guys b riding off ma old hits & f***** them up??? Ya need to get original. My lawyers will b in touch (sic).”

Acting swiftly, rapper-singer Badshah, who has sung the incriminating song in Bala, issued an apology to Dr Zeus, indirectly putting all the blame for the derivative song on composers Sachin-Jigar, who chose to remain unavailable for comment. However, a source close to the project says the matter will be sorted internally. “What is done is done. Neither Ayushmann (Khurrana) not Sachin-Jigar knew that Dr Zeus’ permission was not taken, Someone somewhere has goofed up in the bureaucratic process,” says the source.