Let alone casting Ash and SRK, I don't even have a script: Karan Johar

Karan Johar is taking one day at a time and has no plans of burdening himself with future plans. 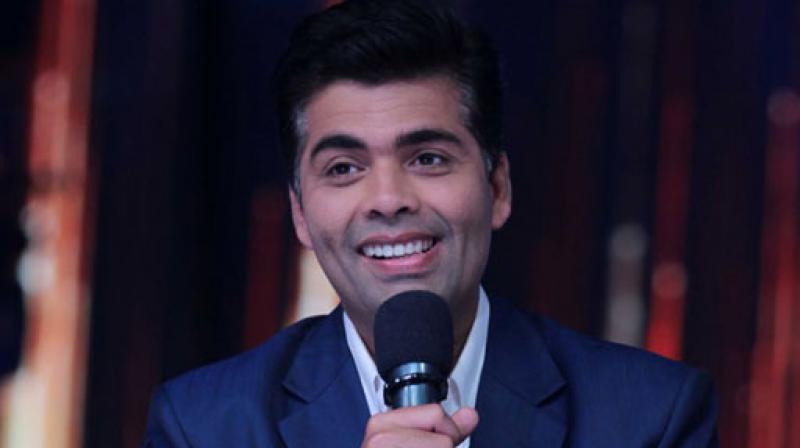 Mumbai: Rumour mongers must have fed in your minds that Karan Johar is casting Ashwariya Rai Bachchan and Shah Rukh Khan in his next directorial venture but ask Kjo about it and he will call the news ‘mere conjectures’.

Riding high on ADHM’s 100-crore collections, in a recent interview with a leading daily, Johar said that he is exceptionally happy and content with the outcome of his film. He also revealed that, unlike other films, Johar has no regrets from this one.

When asked if stories of him casting Ash and SRK for his next are true, Johar was quick to label them as ‘rumours and conjectures’.

“No, these are all rumours and conjectures. I don’t even know the script of my next film. How can I have a cast? I have no clue what I am making next. I am taking off in December for two weeks to go somewhere and centre my thoughts. I will come back with new, renewed vigour in the new year,” Karan said reportedly.

Johar confessed that his heart lies in direction and ‘celebrity host’ and ‘producer’ are some of the hats he wears because of his love for filmmaking.

“That’s the aspect of my life that defines me, completes me and completely grounds me. Everything else – from judging a reality TV show to hosting a talk show – is just a result of me being a film-maker. I am the happiest, satisfied and at peace when I am behind the camera,” asserted the ‘Koffee With Karan’ host.

The ‘Kuch Kuch Hota Hai’ director declined to comment on Jhanvi Kapoor’s rumoured launch vehicle ‘Sairat’ as he does not want to say anything ‘until details are out’.