According to reports, Bhumi Pednekar was supposed to do the movie. 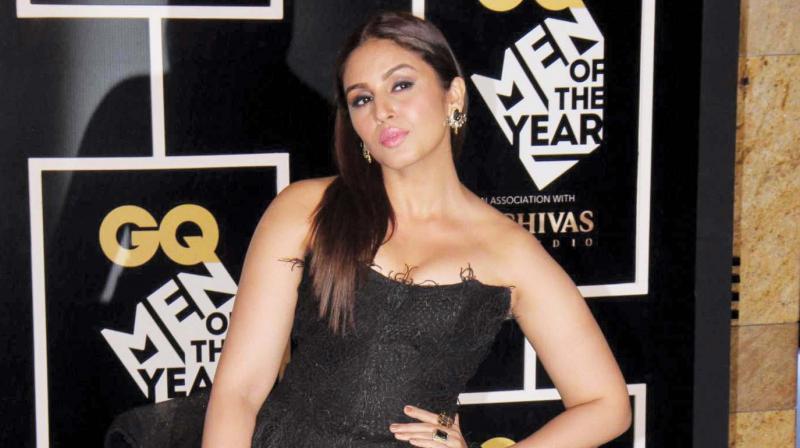 A film titled Sejal Supari has been doing the rounds in the media for quite a long time now. However, the buzz soon died down, and thanks to the lack of development around it, word was that the film had been shelved.

“Sejal Supari is very much happening, and the makers have now approached Huma for the same. She has liked the script, and the film will go on floors soon,” a source close to the actress revealed.

According to reports, Bhumi Pednekar was supposed to do the movie. The role’s that of a contract killer in the film, and given Huma’s body of work, one would think she’d be a good fit for this.