Sabbir Khan was approached for Baaghi 2

On being probed about Munna Michael failing to create any magic, Sabbir blames it on GST. 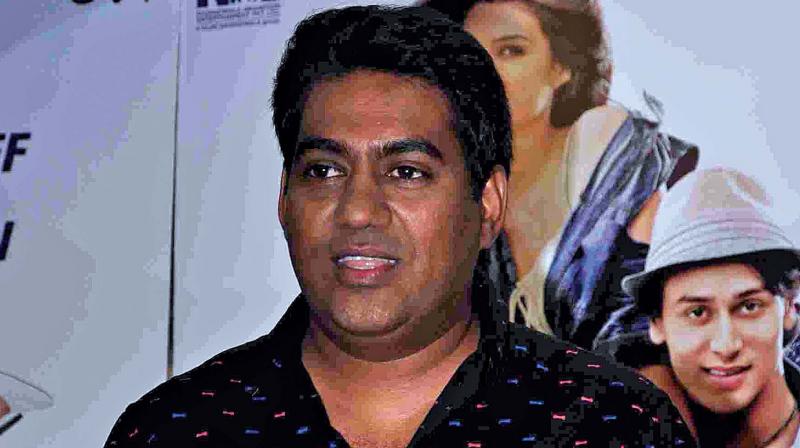 Sabbir Khan, who launched Tiger Shroff with Heropanti, and went on to deliver the Baaghi with the actor, says that he was offered Baaghi 2 as well. “The sequel was offered to me immediately after Baaghi, but Tiger and I were more excited about Munna Michael, and wanted to jump to it. The makers of Baaghi 2 couldn’t wait for me to finish Munna Michael, and then work on this one. So it’s completely fair. I just couldn’t do it; that’s about it,” Sabbir says.

The director is also all for the fresh pairing of Tiger and Disha Patani in Baaghi 2. “I guess it would be interesting for people to see someone they perceive as a real life couple. I’m sure it should be good,” he smiles. “As far as Tiger’s look is concerned, people like him so much that they want to see him in different looks. For the last few films, he’s been sporting a certain look, so his change is acceptable, and he’s looking fab,” Sabbir added.

On being probed about Munna Michael failing to create any magic, Sabbir blames it on GST. “When we released it in the end of July, the whole GST thing happened. It had a great impact because people were still figuring out if they wanted to go and watch a movie,” he sighs. “It’s not that everybody is going to love your film, and you need to accept that. Nothing is going to be successful forever, and nothing’s going to be a failure all your life. You tend to move on.”

About critics, he says, “I have never reacted much to the critics, but they’re doing their job. They perceive a movie in a certain way, and I understand that.”

Meanwhile, Sabbir is happy that 'Munna Michael' will be having its World Television Premiere on &Pictures on 25th November.

He says, "It gives us happiness when the film comes on TV as many people who couldn't go to the theatres can watch it now at their homes."