A survey found that Priyanka Chopra is the Indian actress who made maximum impact on people across the world. 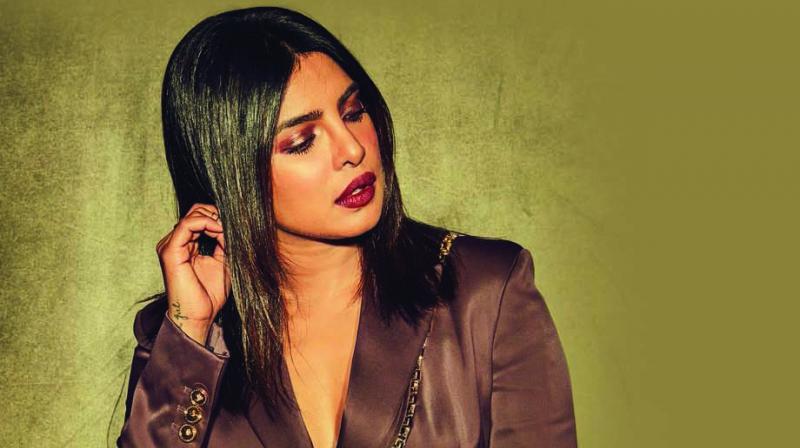 Priyanka Chopra Jonas has not just put India on the world map of cinema, but have got herself a worldwide recognition as well. So it was no surprise that the actress was the top name in Boston based company SEMrush’s recent survey about which Indian actress made maximum impact on people around the world. Others on the list include Sunny Leone and Deepika Padukone.

The findings have been accumulated from global data from October 2018 to October 2019. Priyanka was searched 2.74 million times this year, with a monthly search volume of 4.2 million.

“Priyanka’s following is not limited to India. In fact, she became a global personality long ago, and the web is presenting those stats. She is loved by everyone around the globe for her work, and she is indulging in a lot of social activity which has gone viral,” says a source.

The actress was the first Indian artiste to make a massive impact on the international landscape, but this is not the first time she has topped a list. She has earlier been named in Time Magazine’s 100 Most Influential People in the World, Variety Magazine’s Power Of Women — LA impact list, People Magazine’s 25 Women Changing The World, and USA Today’s 50 Most Powerful Women in Entertainment, among others.