Twinkle was also clear about the fact that only Balki could do justice to the script. 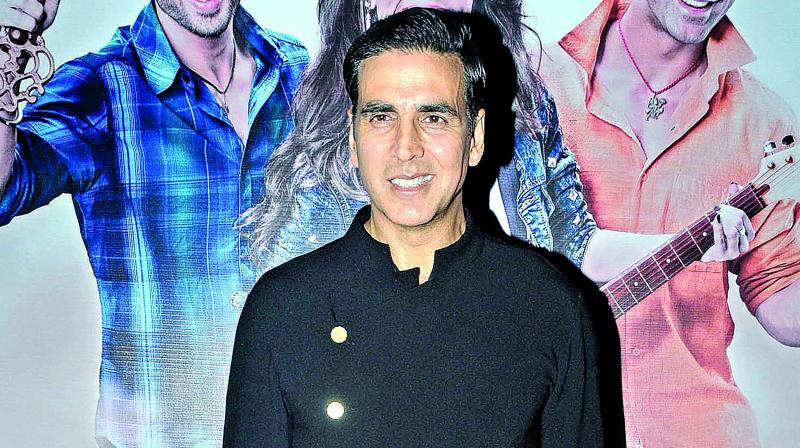 Akshay Kumar’s upcoming film Padman had his fans eagerly waiting ever since the trailer came out. And as the world is raving about about his role in the film produced by Twinkle Khanna, Akshay wasn’t the first choice to play the role. The film was based on Arunachalam Muruganantham, who created low-cost sanitary pads and fought for menstrual hygiene. “R. Balki later convinced me that Akshay should play this part,” Twinkle says.

When further questioned  about who was on her mind when conceptualising the character, she said, “Are you trying to make trouble in my marriage now?” On a more serious note, she said, “If we have somebody the Indian public idolises, and men look upto, we would need someone who is a gamechanger. After watching the film, I don’t think anybody could have played this as wonderfully as Akshay.” 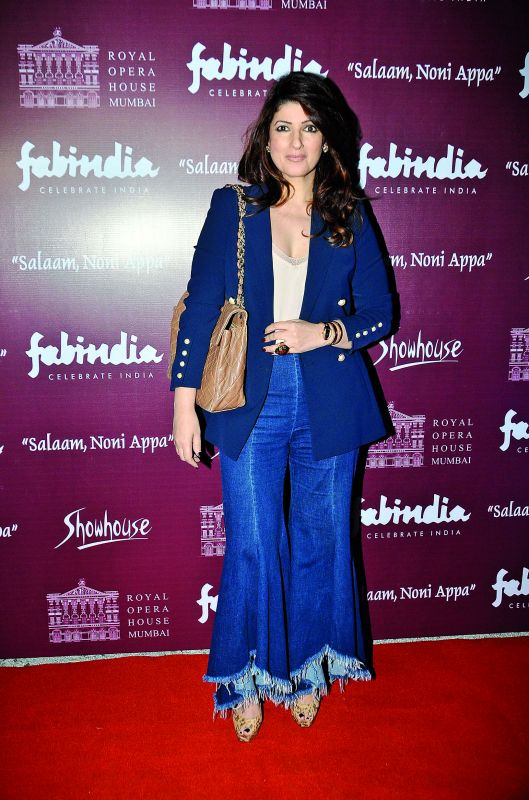 Helmed by R. Balki, Padman also stars Sonam Kapoor and Radhika Apte in pivotal roles.  The makers have some interesting plans to reach out to the interiors through this film. Twinkle says, “We have spoken to various ministries and want to make sure school girls watch the film. We are hoping girls who can’t afford sanitary pads will say to their parents that they need sanitary pads because they need to go to school, so eventually they can be a part of the workforce.”

Twinkle was also clear about the fact that only Balki could do justice to the script. “Only two things work in this country — cricket and cinema. There was only one name that came to my mind and it was him. Balki is a sensitive filmmaker.”