Priyanka Chopra is waiting for ‘the one’

The actress who was in the news as she was to be part of the Rakesh Sharma biopic, reveals that she was approached for the film. 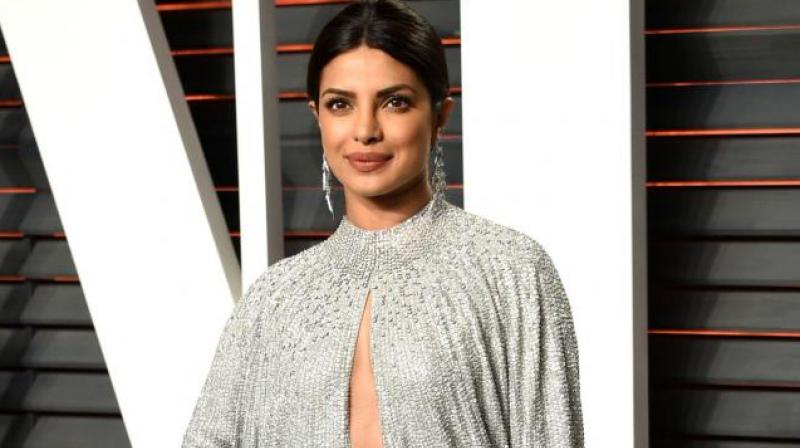 Priyanka Chopra is currently in India due to her work commitments, and is too busy to think about marriage right now — she says she has not found the right guy yet.

“You can’t plan your marriage.  You should find the right guy, who is deserving... Only then I will do it. Probably, I have not got the right guy yet,” says the Quantico actress.

Meanwhile, the actress, who is always touted as an icon is very humble in her outlook. She says, “I don’t think I am a global icon. I think there is a lot more left to do. This is just the beginning.”

The actress who was in the news as she was to be part of the Rakesh Sharma biopic, reveals that she was approached for the film. “Yes, I was approached for that film when Aamir was doing it and we were not supposed to do it till next year — it was for 2019, but now I don’t know. However, Aamir is not doing the film anymore.”