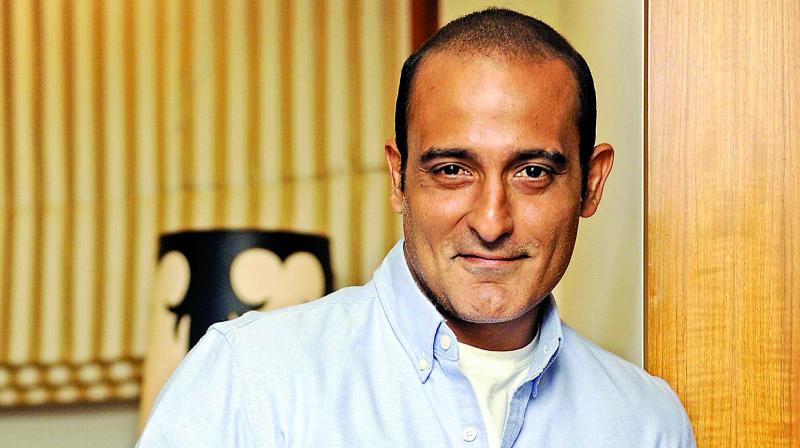 Akshaye Khanna entered the industry with his debut film Himalay Putra in 1997, but it was his next film Border that gained him popularity. The latter not only enthralled audiences but also received critical as well as commercial appreciation at the box office. After The Accidental Prime Minister and Section 375, the actor is now preparing for his upcoming movie Sab Kushal Mangal. The film is also launching actor Ravi Kishan’s daughter Riva Kishan.

Talking about star kids joining the industry, Akshay feels it’s tougher for them to survive. “It takes a tremendous amount of courage when a person – whether a kid or not – decides to step into public life, especially as an artist. When I was starting out, I would be scared whether I would be accepted? Today, it’s gone to a different level. Not that the result to you is immediate, but it also becomes very brutal,” says Akshaye indicating at social media trolling.

The actor also points out that earlier there used to be one newcomer introduced to the industry in a year, but it has become very competitive in today’s time. He says, “Ranbir Kapoor did Saawariya in 2007, even then you would have one jodi a year. Now, it’s becoming much more competitive, and chances of being accepted are becoming lesser.”

Talking about his previous outing Section 375, Akshaye says it was a challenging role. “There were no songs, no actions, only dialogues in one courtroom. So, an actor’s craft is challenged. The role showed me how dialogues alone can hold the audience. First of all, it is difficult to remember that kind of dialogues and present it effectively as a lawyer,” says the Dishoom actor.