Kriti will now be seen in a film titled Mimi that revolves around the subject of surrogacy. 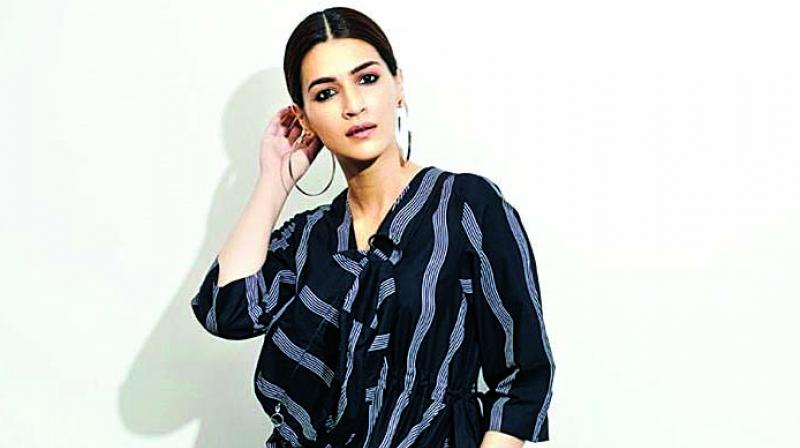 Kriti Sanon, who is trying to experiment with different roles in films, was last seen playing Parvati Bai, the wife of Maratha warrior Sadashiv Rao Bhau, in Panipat. While the film garnered an average response from the audiences and critics, Kriti’s performance was highly appreciated as a Marathi woman. And the actress is accepting the attention with wide arms. “I am a Punjabi girl and had never imagined myself as a Maharashtrian, but the response has been so overwhelming. I feel that now I want to step out of my comfort zone a lot more often,” expresses the actress.

“I am extremely happy because as an actor when your work gets noticed and appreciated, it encourages and motivates you to work harder. I want to do more different roles, and for me, Panipat was something completely new and different,” says Kriti, and adds that among all the characters she has played so far, Parvati Bai has been the most different one as it is her first historical character.

Although Kriti’s work has been appreciated in all the films she has done so far, the actress now intends to do roles that require robust preparations. “I want to play a character which I can’t imagine myself playing. I am in search of such characters,” shares the actress.

Kriti will now be seen in a film titled Mimi that revolves around the subject of surrogacy.