A transwoman is all set to make a film debut with Mammootty. 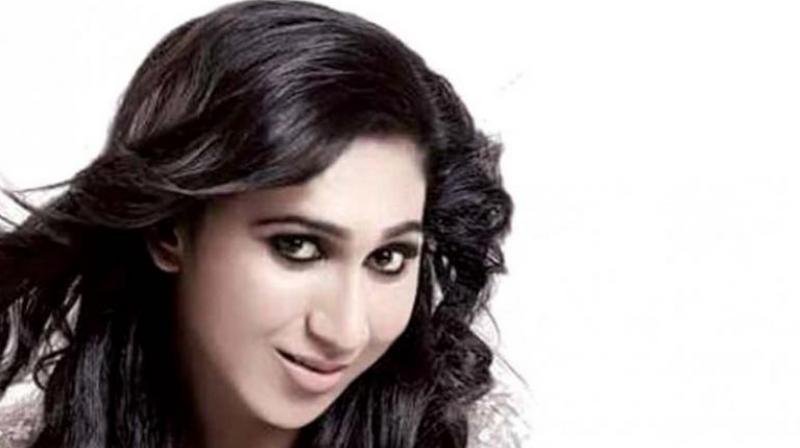 Anjali Ameer always aspired to be a woman, took the pain to achieve it, and is proud of her transformation to womanhood. She is now all set to star in Mammooty’s upcoming flick Peranbu. “I feel complete now. The change has made me more confident than before,” says Anjali.

A successful model and actor, this will be Anjali’s debut movie.  She says, “I was working in TV shows, mostly comedy, during that time. I had been offered a title role in a serial in a prominent Malayalam channel. After two days of shoot they came to know about my identity. Although I had mentioned my identity to the production controller, who is my friend, the director was not informed. When they realised that I am a transsexual, they started avoiding me. That time, I had talked about this in an interview. Mammukka suggested my name after watching this.”

Although she has entered movies, Anjali has no plans to quit modelling. “As a kid, I participated in competitions. I wished to be an actress and make a mark in the industry. Modelling made me what I am. It was my stepping stone into acting. I will continue modelling as long as I can,” she says. And, more opportunities came her way after her transformation. She underwent surgery at the age of 20. “Life after transformation was good. I became more confident.”

What makes her unhappy, however, is that many are still reluctant to accept her as a woman. “There is a lack of awareness. People from the industry asked me why I revealed my identity. If I hadn’t done that, I could have done diverse roles without any discrimination. But I am proud to be a trans-woman,” she says.