Ranveer, Arjun may star in No Entry Mein Entry

Boney and Anees have been trying to get a sequel moving for a while. 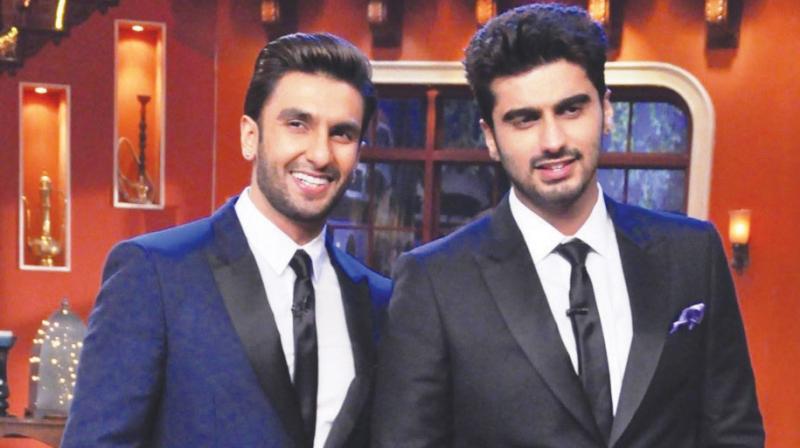 While the movie may not have been much of a hit, Ranveer Singh and Arjun Kapoor’s pairing created magic on screen for director Ali Abbas Zafar, in Gunday.

Now, Anees Bazmee and his producer Boney Kapoor are contemplating casting the two actors together in No Entry Mein Entry, the sequel to the 2005 hit, No Entry.

Boney and Anees have been trying to get a sequel moving for a while. But Salman Khan’s busy schedule seems to be preventing them. Salman, as most know, isn’t much in the mood for comedy, considering how his career chart has been post Wanted.

Akshay Kumar’s name was being tossed around for a bit, but he too seems to have put up a no entry board. And then Arjun and Anil Kapoor were being considered after Anees made Mubarakaan with the uncle-nephew jodi.

“The latest is that Ranveer will be approached to play the role of Prem, originally essayed by Salman, while Arjun will play Kishan, who was portrayed by Anil. Other actors will be finalised, once Ranveer gives his nod,” a source informs.

So, will Ranveer make the entry in a No Entry?