Welcome To New York trailer: It’s a mockery of SRK and these Bollywood movies 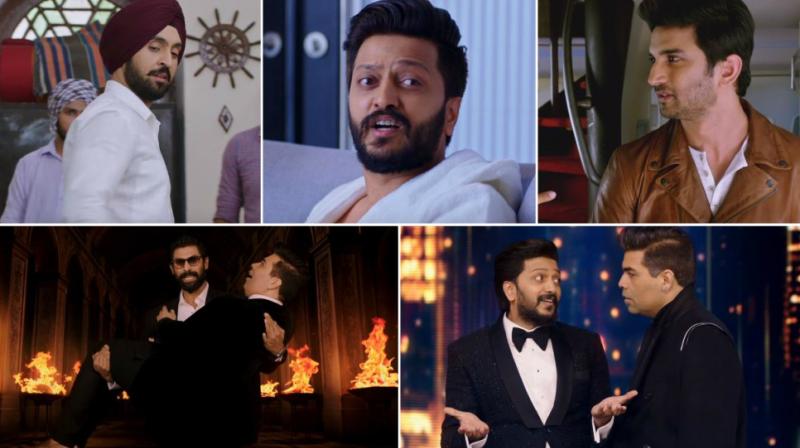 Mumbai: ‘Welcome To New York’ trailer is here, and the movie, based on IIFA awards, is just a rip off of many movies and actors (Shah Rukh Khan and self-mockery at the peak) combined. It has as many as 6 movies that have not only been mentioned, but also mocked upon. Here’s the list:

The trailer begins with Diljit Dosanjh performing on the famous ‘Sholay’ dialogue ‘Kitne Aadmi The’. Well, here there’s an aurat with ghagra choli. 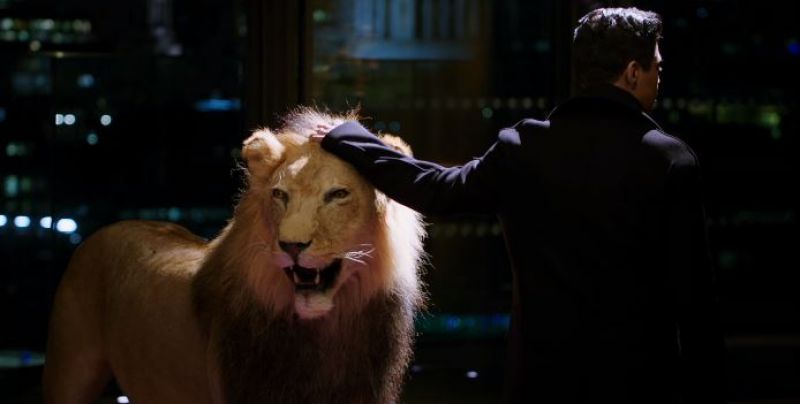 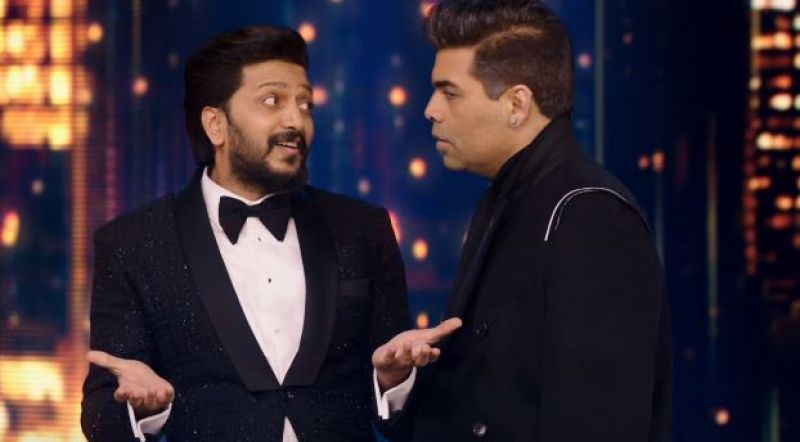 Diljit Dosanjh is shown as a blonde in one scene, where he thinks actor Sushant Singh Rajput isn’t an actor, but his on-screen character M.S. Dhoni and ends up asking him, ‘Sakshi madam kaisi hai?’

Out of the blue, Karan calls out for ‘Baahubali’ and guess who ends up doing action? Bhalladeva Rana Dagubatti it is. There is also a scene where Rana picks up KJo in the exact same manner that Prabhas picked up the shivling in ‘Baahubali: The Beginning’, also saying ‘Jai Mahishmati’. And that’s how the trailer ends.