Which big movie will Dabangg 3 clash with?

Dabangg 3 could either clash with Total Dhamaal, Zero or Simbaa, all of which are set for a December release, like the Salman starrer. 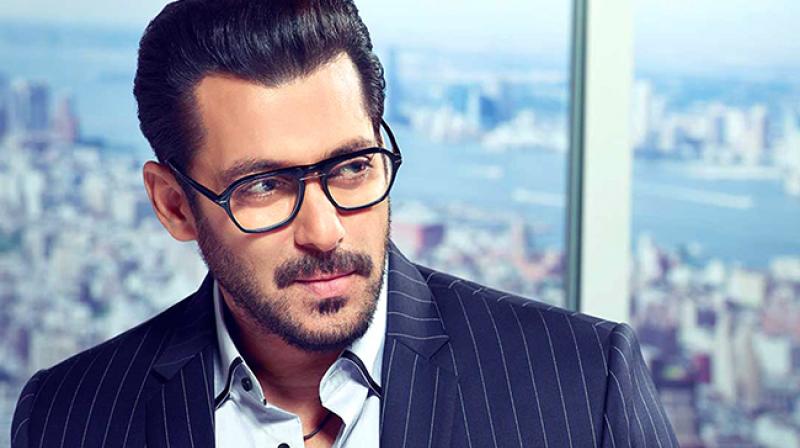 Dabangg 3 is set to be Salman Khan’s quickest shot and released movie in recent times. The actor, who is currently finishing off his scenes for Race 3 at a breakneck speed, will up the ante even more when he shoots for Dabangg 3.

An announcement to the effect is expected to be made by producer Arbaaz Khan. The movie will be directed by Prabhu Deva this time around.

However, given the fact that the year 2018 is full of release date clashes between movies, Dabangg 3 too seems to be in company of other movies.

Says a trade source, “The film may very well start rolling in April, and will be released before the end of the year. Which effectively means that there will be a clash between Dabangg 3 and one big project in December. This, unless Dabangg 3 is released on December 14.”